How Is TikTok Affecting Mental Health?

One question for J.D. Haltigan, an assistant professor of child and youth mental health at the University of Toronto. 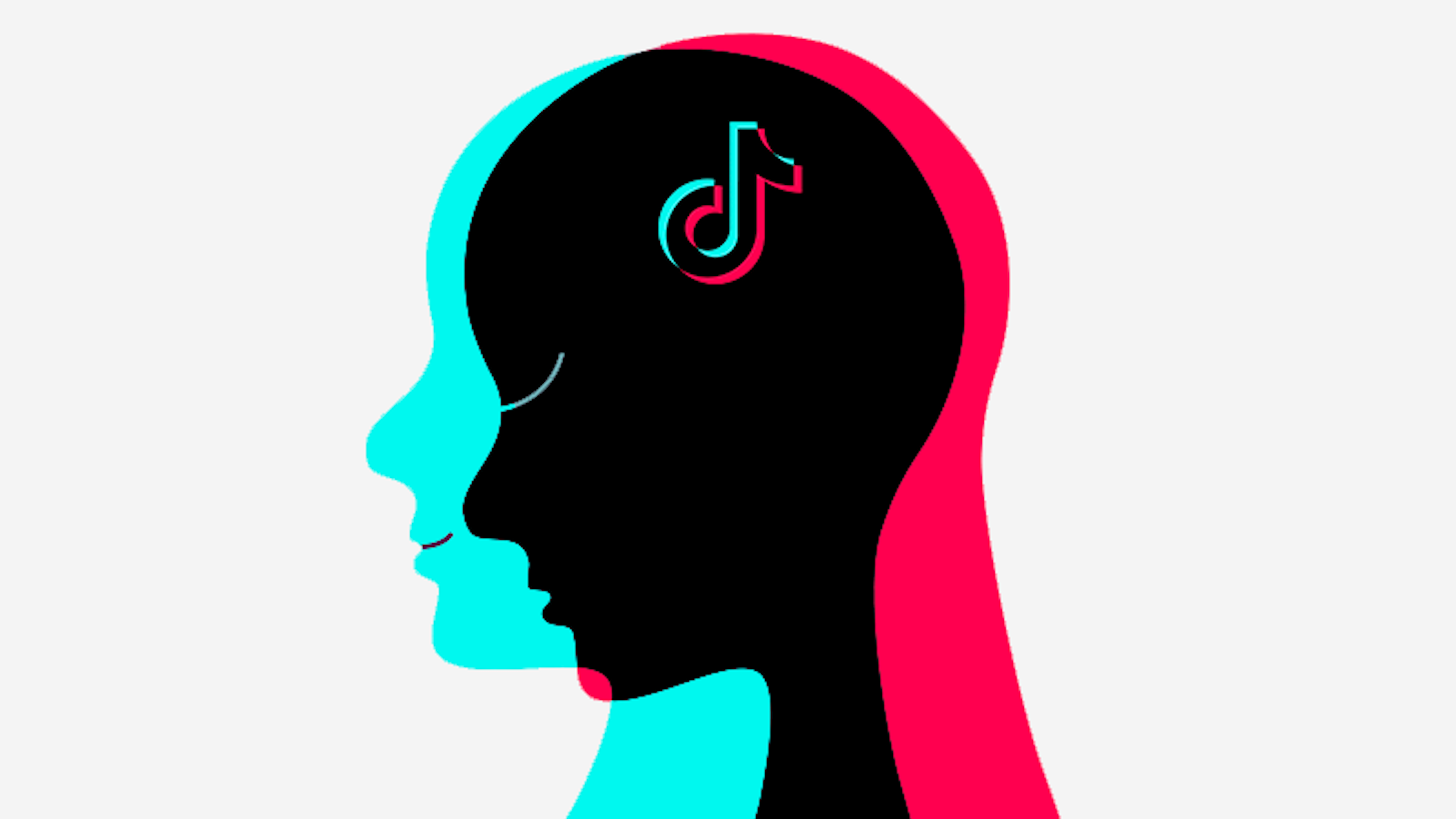 One question for J.D. Haltigan, an assistant professor of child and youth mental health in the Department of Psychiatry at the University of Toronto, where he conducts interdisciplinary research informed by a life history, evolutionary perspective.

How is TikTok affecting mental health?

Some of what’s happening on TikTok, particularly with young adolescent females, is contributing to presentations in the clinic consistent with some sort of social-contagion effect around mental illness-like behaviors. This includes most recently the tic-like behaviors, which are more physical manifestations similar to what you might see in clinical cases of Tourette syndrome or autism in young individuals. You’ll see behavioral stereotypies like hand clapping. A number of reports have come out about that, which I note in my new paper in Comprehensive Psychiatry.

What’s more, you have a lot of individuals who post content diagnosing themselves with conditions consistent with classic symptoms, or classic diagnoses, that you would associate with the Diagnostic and Statistical Manual of Mental Disorders, or DSM. But it’s obvious that it’s more of a performative thing. It’s not an actual diagnosis of true classic cases of whatever is being self-diagnosed—ADHD, depression, or borderline personality disorder. These are not diagnoses being made by clinical professionals. This is happening increasingly on TikTok, but it’s also on Instagram, and the origins can almost be traced back to Tumblr. In a way, what we’re seeing is more of a personality-like disturbance that is associated with some of these algorithmic platforms, where it’s individuals who come onto them to take on a new identity, and that identity is associated with a mental illness.

What inspired me to write the article, which reviews the literature and calls attention to these issues, is that there’s few papers that bring empirical work and information from the wider public discourse together. Bringing those two aspects together was part of the impetus for the paper. The other part was describing the audio-visual immersive nature of TikTok and Instagram, which can suck in the personality disturbances leading individuals to post there. The algorithm reinforces, amplifies, and exacerbates identity around mental illness, or around the symptoms that they’re experiencing. It’s amplifying the personality psychopathology that’s giving rise to the other aspects that they’re identifying with, like common clinical mental illness.

A lot of what’s happening on TikTok is disproportionately among adolescent females. We see a lot of increases in depression and anxiety more generally during puberty in females, as well as other personality traits, like neuroticism, and that’s mediated hormonally during this fairly significant pubertal transition. And if you have those increases in feelings and affect being pulled in by the audio-visual immersive nature, and community nature, of these platforms, that can amplify a lot of propensities for individuals to experience these feelings. That’s leading to a more toxic stew of effective content that then reinforces the problematic reasons or the symptoms of why they came there in the first place.

If the illness they’re self-diagnosing is being presented as their identity, what’s more concerning to me is how that’s shaping the actual professional understanding of these disorders. The incubation in a collective group can lead to a group forming a coherent activist identity. The disassociated identity plurals community, for example, has become a full-fledged community that has pushed for ideas of non-consensus based realities. If those communities spiral out more into the public discourse, and demand that the disorder be seen the way they’re presenting it, they can impact clinical views on how these disorders manifest. Once you get to a certain threshold of people that identify with a mental illness, it can change how we professionally understand and create diagnoses or manuals about what these disorders are, and how we see them. It can become pseudo-normalized.

If you have three different personalities that you exist in, or shift from, your non-consensus based reality is defined differently than normal functioning, in which one individual is intact and interacts with the world in that way. A non-consensus based reality could involve somebody thinking they’re living on Mars, or that dinosaurs are down the street. When that’s seen as OK—anybody can have their own non-consensus based reality—that wreaks havoc on what we consider to be disordered thinking, or disordered thought. There is this notion of critical psychiatry, where if you stigmatize a disorder, you’re being harmful; therefore, we normalize and destigmatize. But the line between de-stigmatizing something and normalizing it is becoming blurred at the boundaries. The more that creeps in, the more we’re going to really need a serious discussion about what mental illness really is.