How the Blind See the Stars 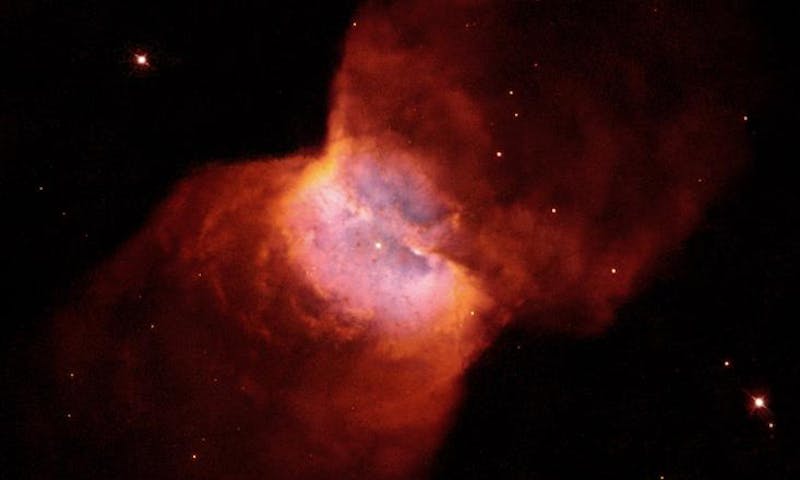