How the Universe Made the Stuff That Made Us 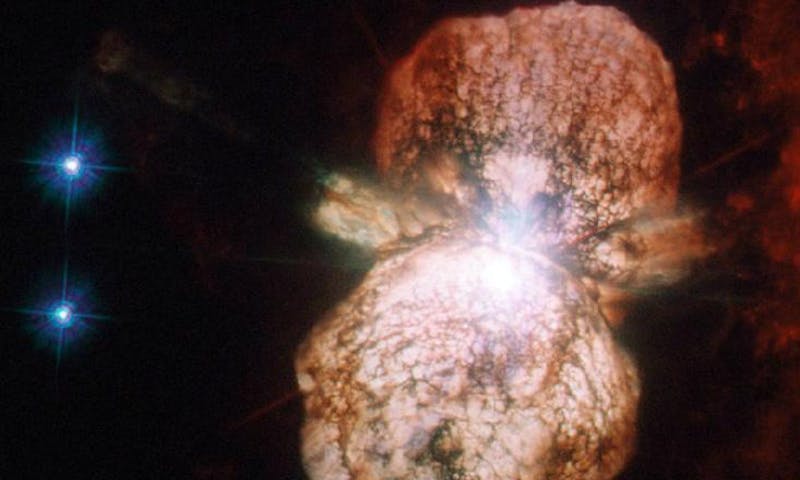