Portable slow-light technology could measure the speed of glaciers in real time. 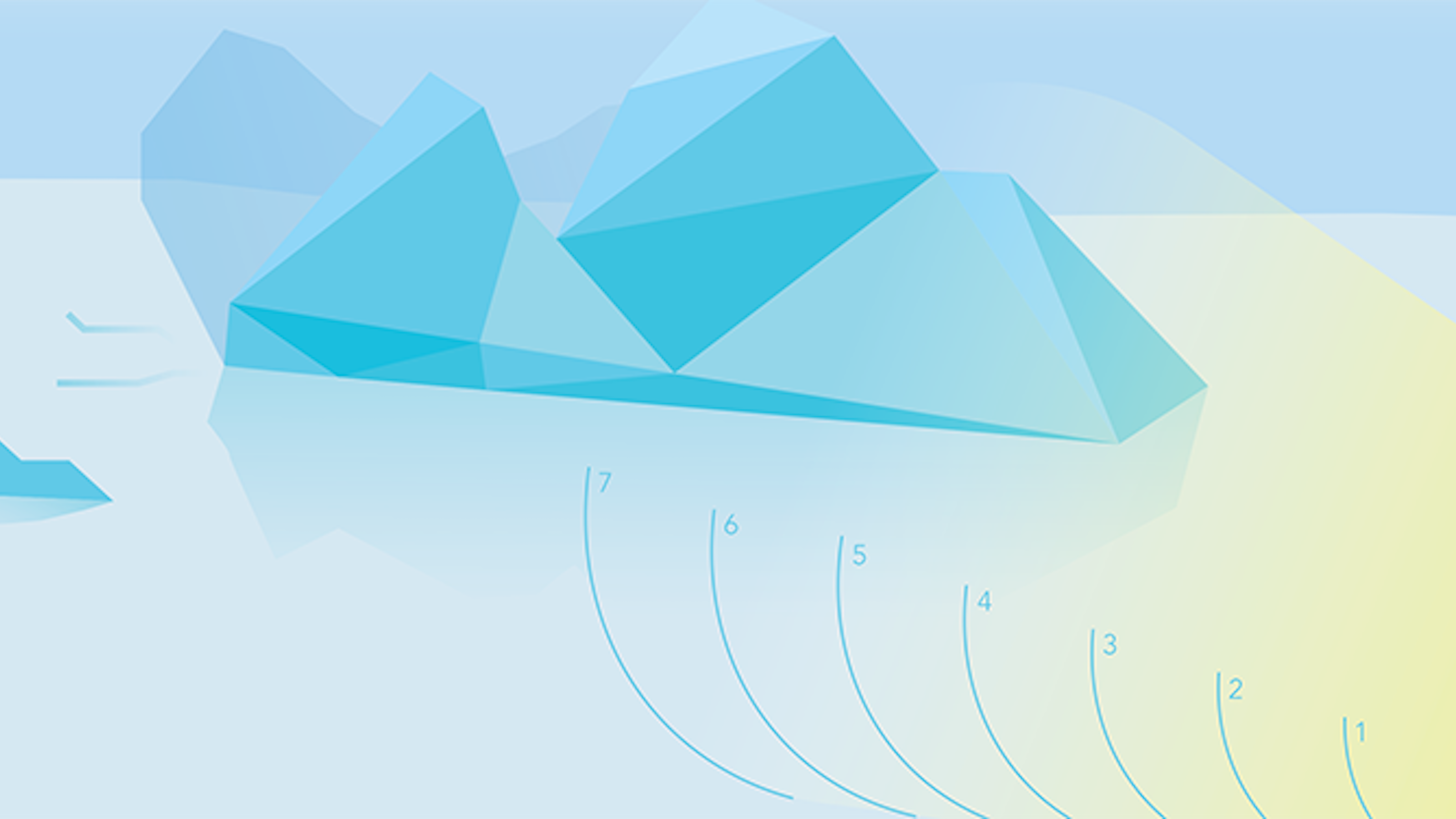