How to Learn to Love Your Doppelganger

Hallucinating yourself can be both a symptom and a tool. 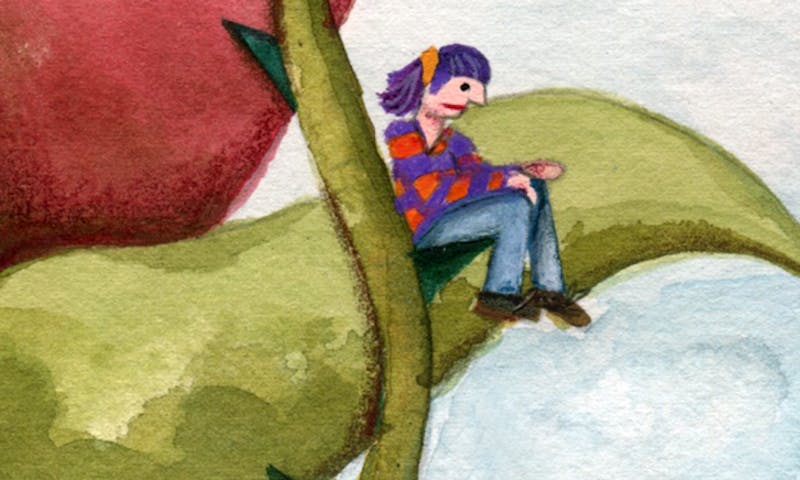