How to Make Art That Withstands the Test of Time 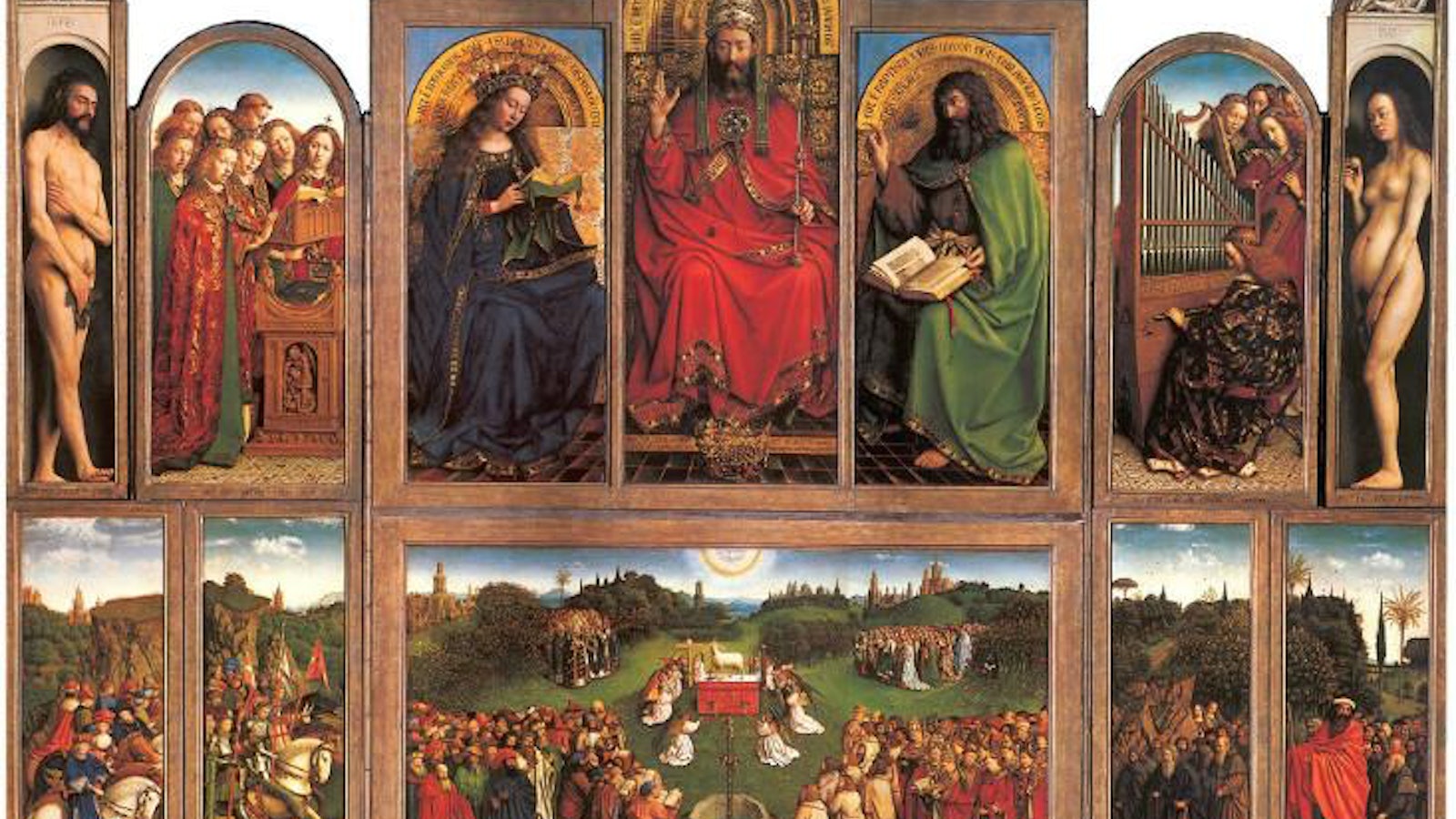