How Was Abortion Understood Historically?

One question for Claudia Ford, an herbalist and midwife turned environmental historian at SUNY. 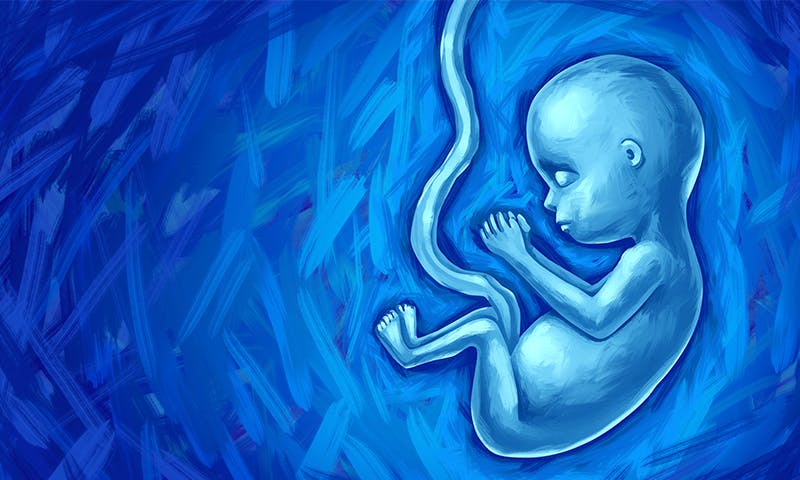 One question for Claudia Ford, an herbalist and midwife turned environmental historian at SUNY, Potsdam whose Ph.D. dissertation examines the use of plants for reproductive health by women in 18th- and 19th-century America.

How was abortion understood historically?

This idea of a fetus as a person is only as recent as this incredible book that came out in the 1960s, When a Child Is Born, which was the first time that somebody made high-quality pictures of live fetuses in utero. When that book came out, it really changed things. Until we could actually visualize that, we understood pregnancy and periods and cycles, but not to the extent of naming a fetus as a person.

Going back in time, there was no moral restriction against abortion, even in the Catholic church. For many millennia the fetus was not considered an entity until quickening, which is when the mother can feel the fetus move. In the first baby, that’s usually around 16 weeks, and it can be a little earlier in subsequent babies because you know what to feel. But until such time as that movement started to happen, it was not a thing. Even if a woman realized she wasn’t having her menses, and she might know she was pregnant, still there was no association with a fetus.

At that time, somebody with a uterus is bleeding every month unless something else is going on. And that “unless something else is going on” was pretty big because we didn’t have as much knowledge. If you had a late period, the first thing people would think would not necessarily be pregnancy. They might know that, but they would be thinking “OK, how do I bring on this period?” Not, “How do I not have a baby?”

I know that is semantics. But Dobbs is all about semantics, right? And that’s a really important thing. I think somebody else has said that abortion is not an alternative to having a baby; let’s separate those things. Historically the termination of pregnancy was seen as part of the menstrual cycle. Some women were having periods that were too little; some, too much; some were too painful, too frequently, not frequently enough. There was always a desire: What can I do? Are there some plants that can help me to regulate these cycles so that I can feel healthy? And sometimes that absolutely included, “I’m late. I want my period to come. How can I bring it on?”

There was knowledge that if the period didn’t come, it would lead to a pregnancy. But in those first three months, it wasn’t thought of as, “I’m pregnant, I’m going to stop this.” It was thought of as more, “I haven’t had my period. Do I want my period? Or do I want to see where this is going to go?” I know it sounds like it’s splitting hairs, but it’s a very different perspective.