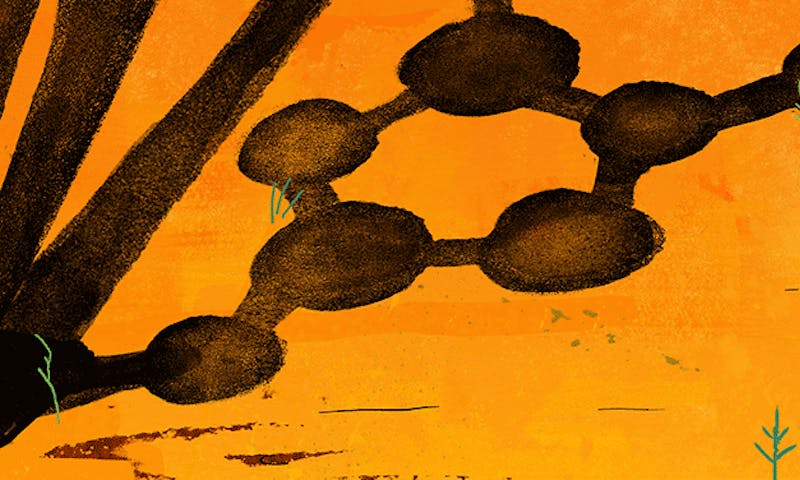 Before the scientific method begins, before the hypothesis is conceived, identity needs to be confronted. Reagents and particles, agents and actors, dependent and independent variables require labeling. Dotted lines are drawn and boundaries established.

Getting those identities right helps. But sometimes the greatest progress comes from realizing they’re incomplete.

The discovery that light, electricity, and magnetism are not independent ushered in modern physics. Learning that we share nearly half our genes with the fruit fly reshaped our sense of belonging. Euler’s equation, which reveals a hidden connection between pi and two other constants, is considered by some to be the most beautiful equation in mathematics.

Science has taken many of our putative identities and melted them together. But we are jealous of our human identities. Those, we’d like to think are different. We’d like to keep them intact and persistent.

Given what we know, is that a fool’s errand?