If You Can’t Beat Diseases, Domesticate Them 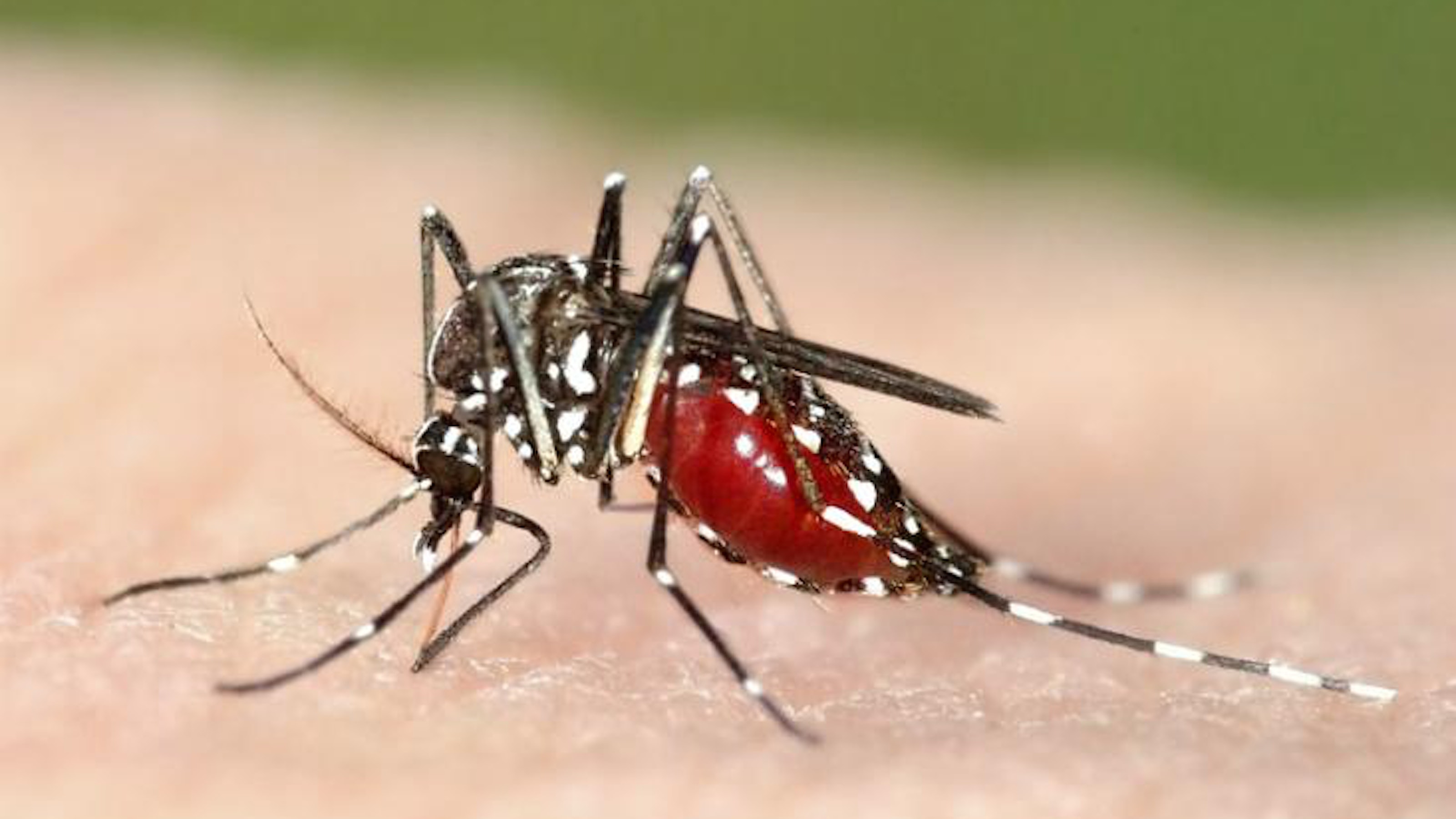