If You Were a Secret Message, Where in the Human Genome Would You Hide? 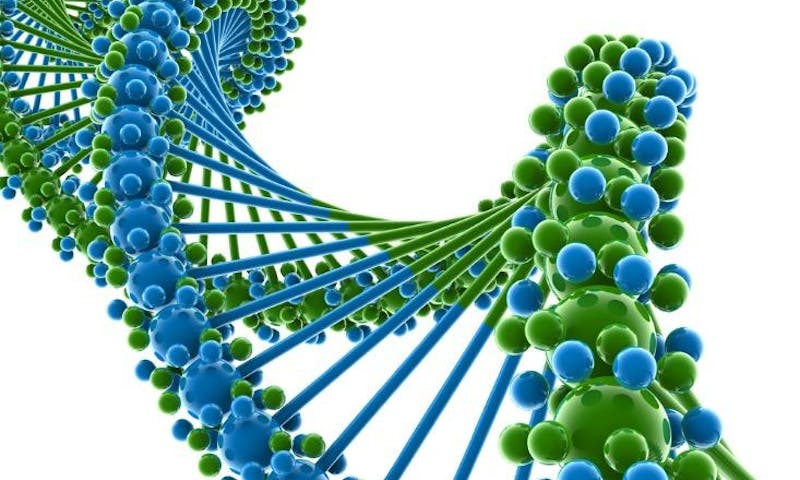 Several years later, a simian virus was examined for evidence of a star map within it. And more recently, the physicist Paul Davies has proposed looking for messages in the huge amount of genomic information generated since then, using a distributed computational network, which he likens to [email protected]—NASA’s project that uses citizens’ home computers to help look through troves of telescope data for signs of intelligent aliens.