If the constitution of nature itself were changing in time, how would you know? 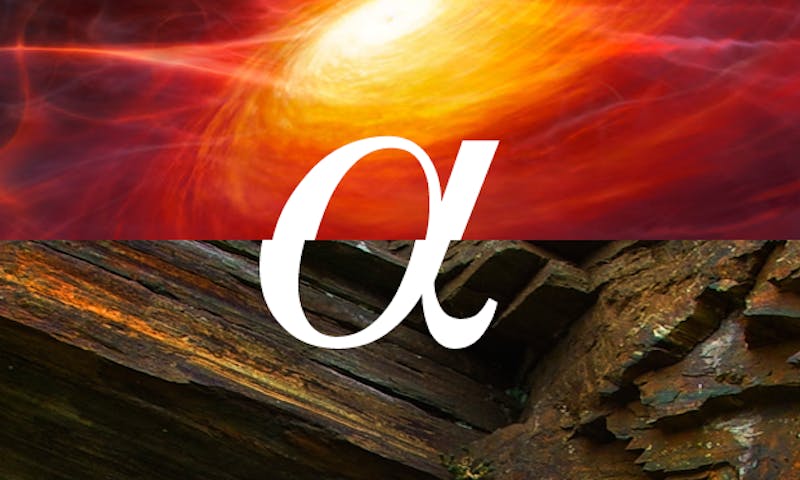