Can information ever be rescued from inside a black hole? 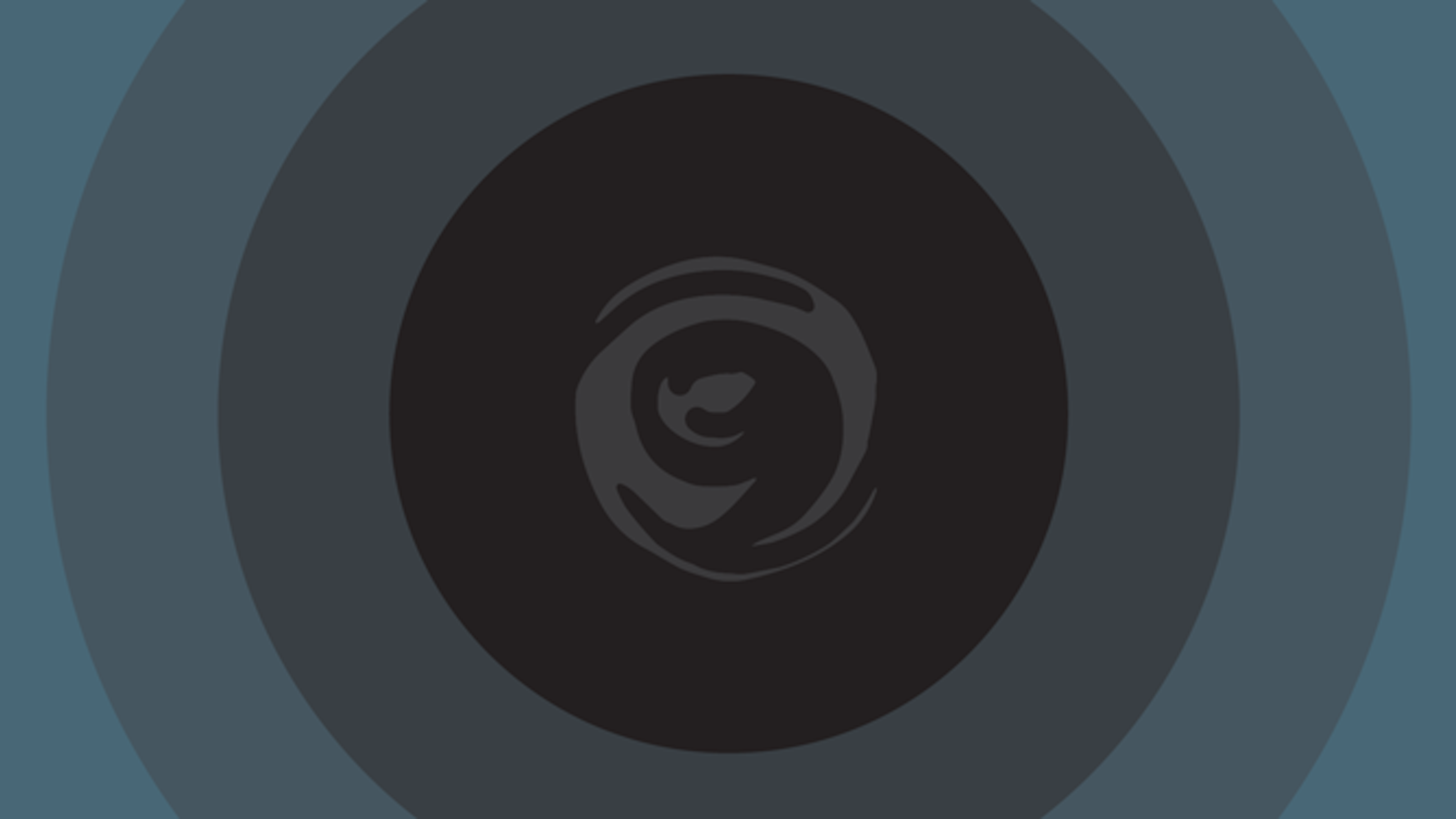