Is an Engineer an Artist? 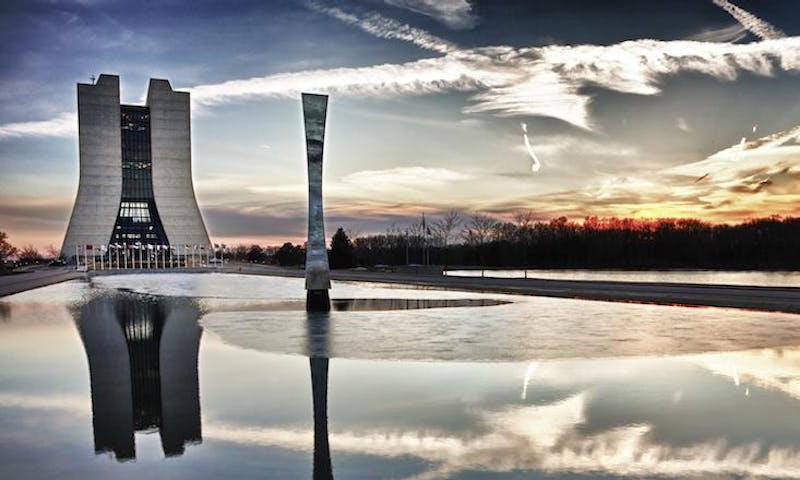 One of my favorite moments from the history of science comes from a man whose name may be hard to improve on: Robert Rathburn Wilson. In 1967, in the midst of the space race with the Soviet Union, he became the first director of the National Accelerator Laboratory (later to be renamed, in honor of Enrico Fermi, the Fermilab), the largest particle accelerator of its time. Two years later, Congress’s Joint Committee on Atomic Energy invited him to justify its cost, around $250 million. Senator John Pastore, co-chairman of the committee, asked Wilson, “Is there anything connected in the hopes of this accelerator that in any way involves the security of the country?”

Wilson replied, “No, sir. I do not believe so.”

Perhaps giving him another chance, Pastore rephrased: “Is there anything here that projects us in a position of being competitive with the Russians, with regard to this race?”

“Only from a long-range point of view, of a developing technology,” Wilson said. “Otherwise, it has to do with: Are we good painters, good sculptors, great poets? It has nothing to do directly with defending our country except to help make it worth defending.” (Italics mine).

Wilson seems to have thought the engineers of this accelerator, and the scientists using it to study nature, were like—or as important as—artists. Would that make engineering an art form? By the way Richard K. Miller, the president of Olin College, describes an engineer, you might think so. Much like an artist, he told Nautilus recently, in his Ingenious interview, “It begins with vision. Unless you have vision for new things—things that have never been yet—and have the passion to complete whatever it takes to make it happen, we don’t believe you are an engineer.”

You can catch our whole conversation with Miller here.

The lead image is courtesy of Chris Smith via Flickr.