Is DNA the Language of the Book of Life? 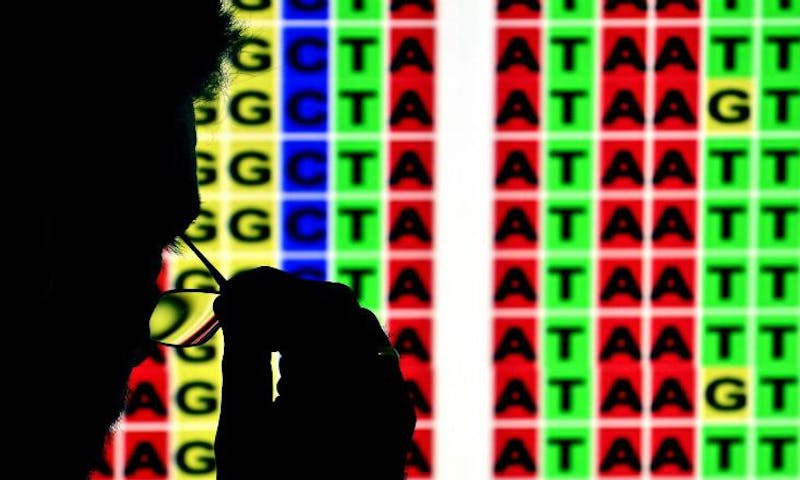