Is Our Universe a One-Off Fluke, or an Endless Cycle? 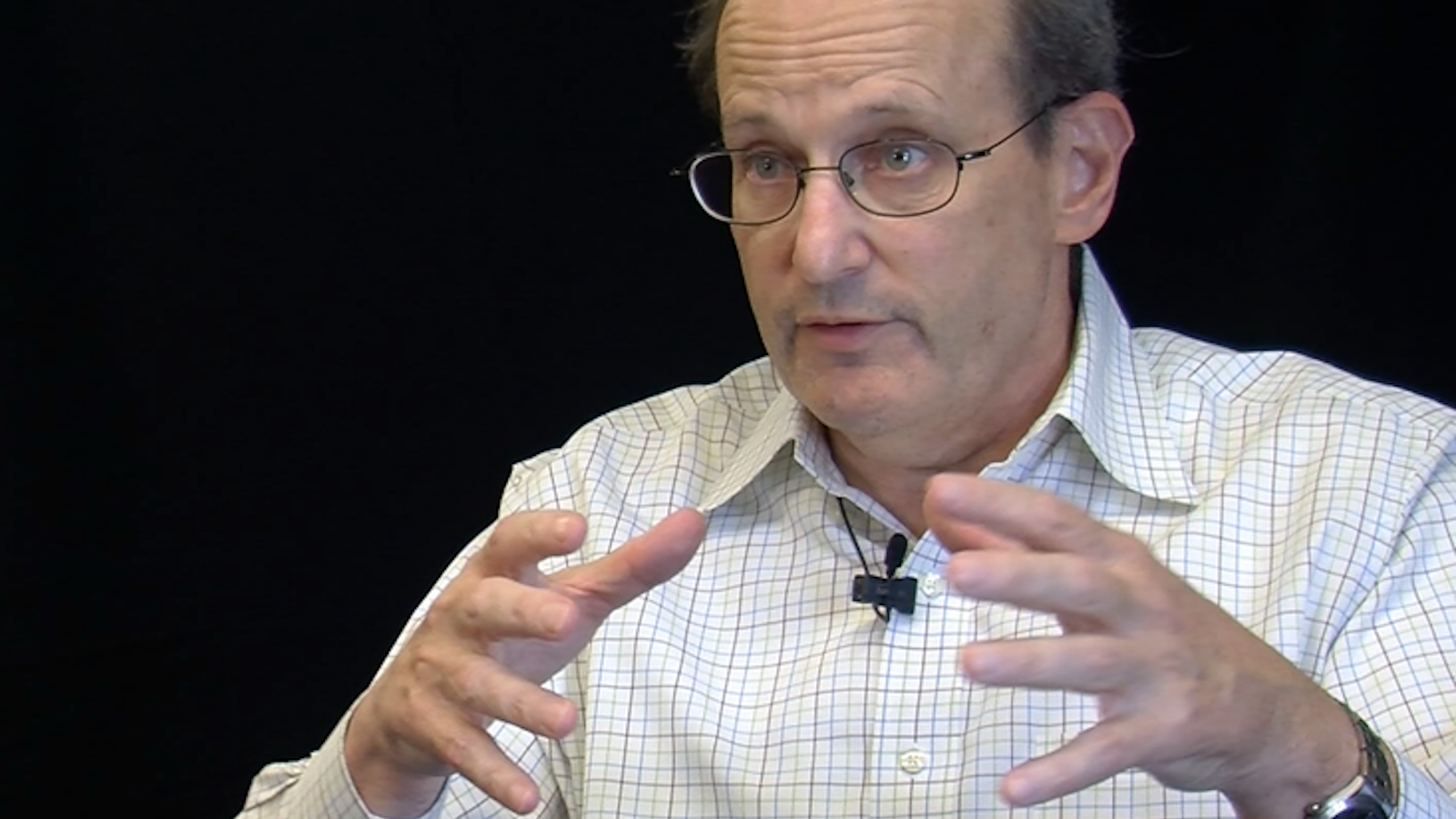