Alien life could be so advanced it becomes indistinguishable from physics. 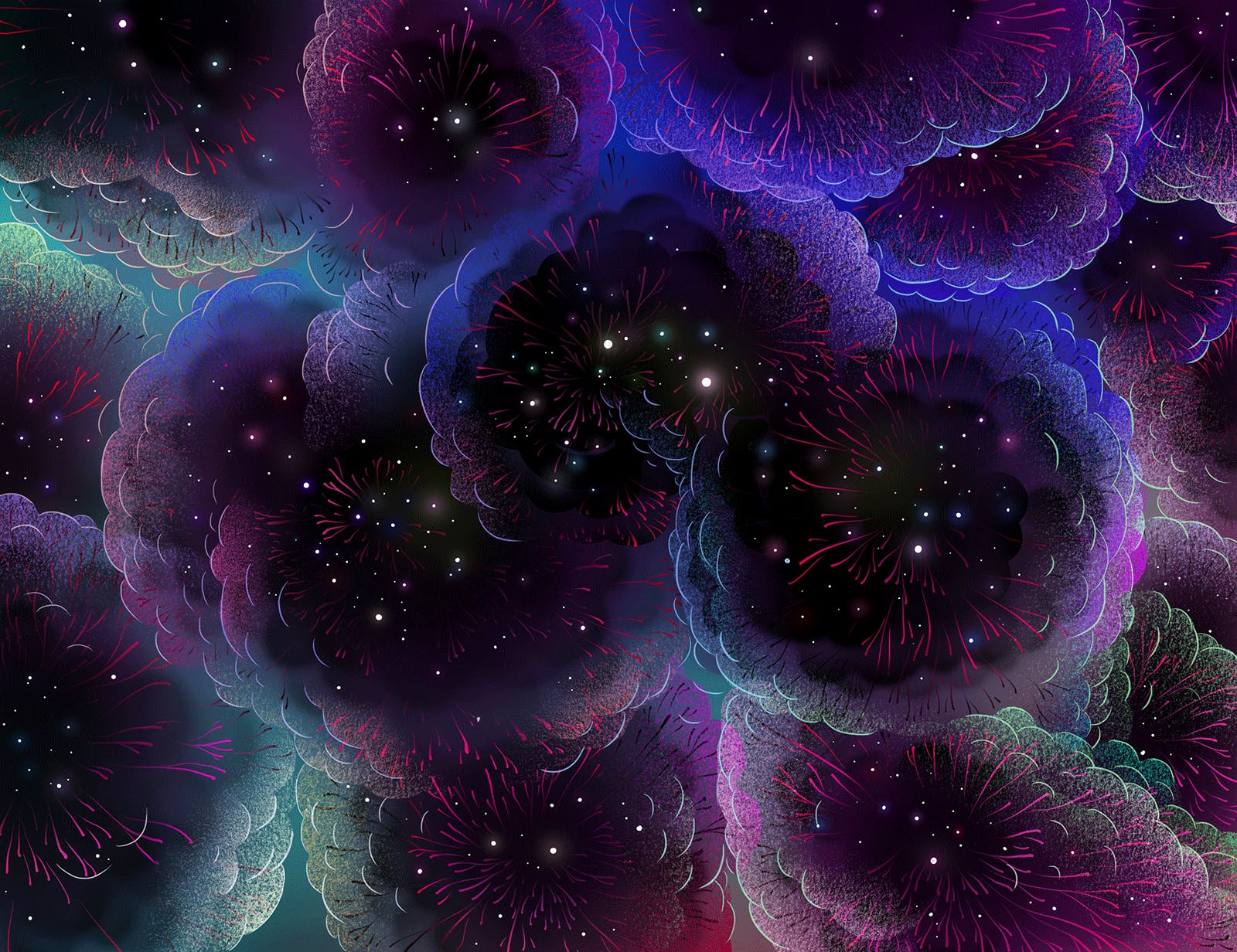 Toward the end of Carl Sagan’s 1985 science-fiction novel Contact, the protagonist follows the suggestion of an extraterrestrial to study transcendental numbers. After computing π to 1020 places, she finds a clearly artificial message embedded in the digits of this fundamental number. In other words, part of the fabric of the universe is a product of intelligence or is perhaps even life itself.