Maybe energy can be created and destroyed, or maybe the notion doesn’t quite make sense. 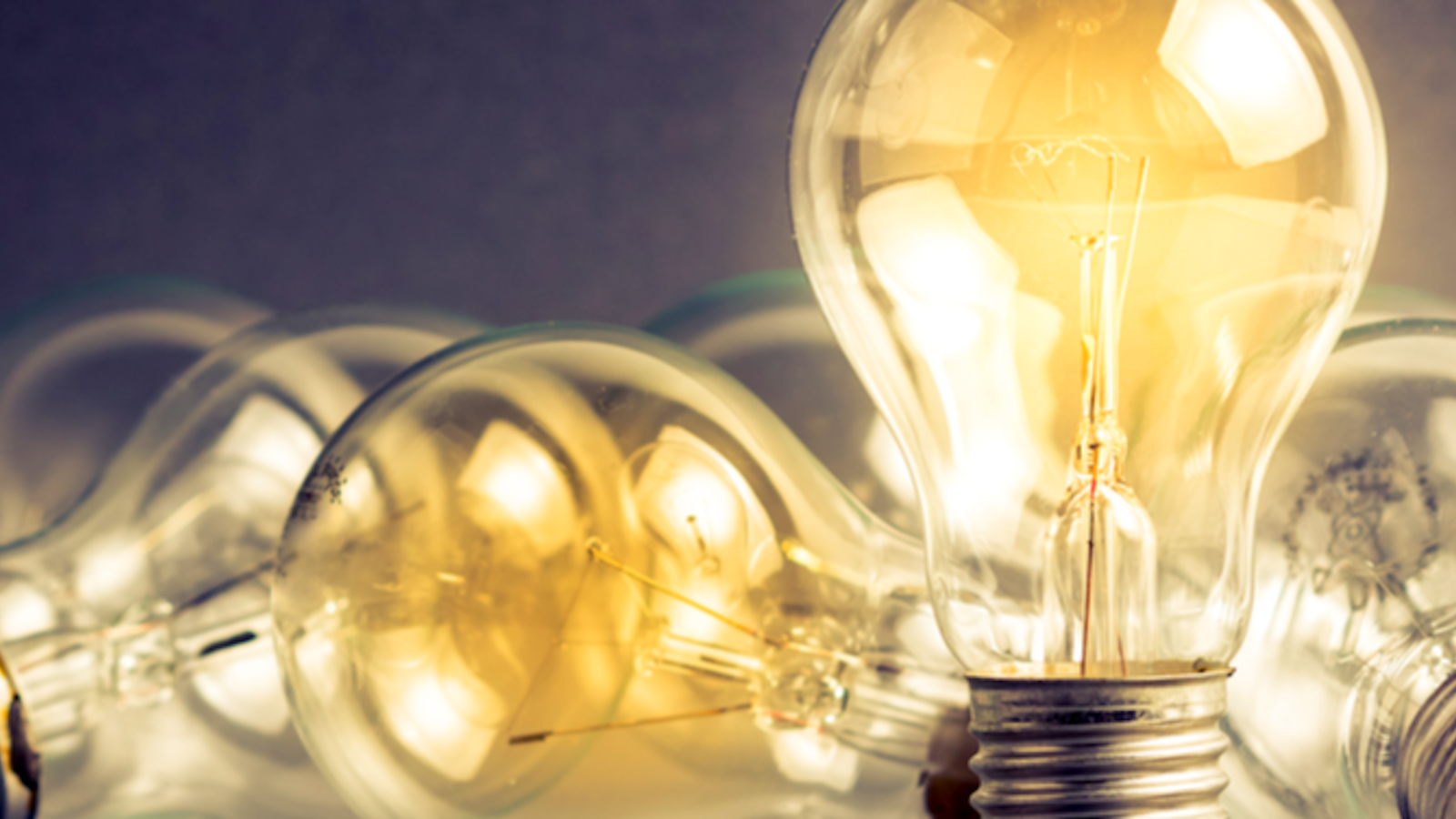