Can Topology Prevent Another Financial Crash?

Could Kevin Bacon have saved us from the 2008 financial crisis? Probably not. But the network science behind six degrees of Kevin Bacon just well may have. According to the famous saying, every movie actor is separated from Kevin Bacon...READ MORE 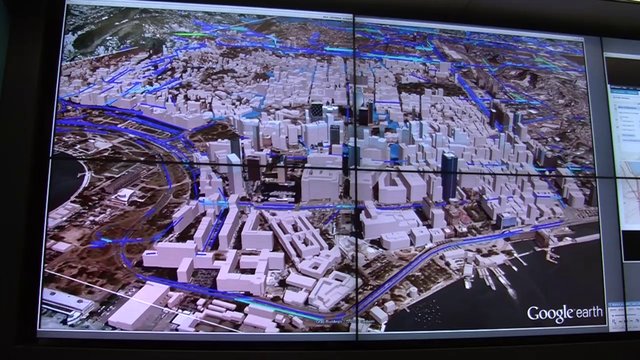