John Bahcall and the Hubble Telescope 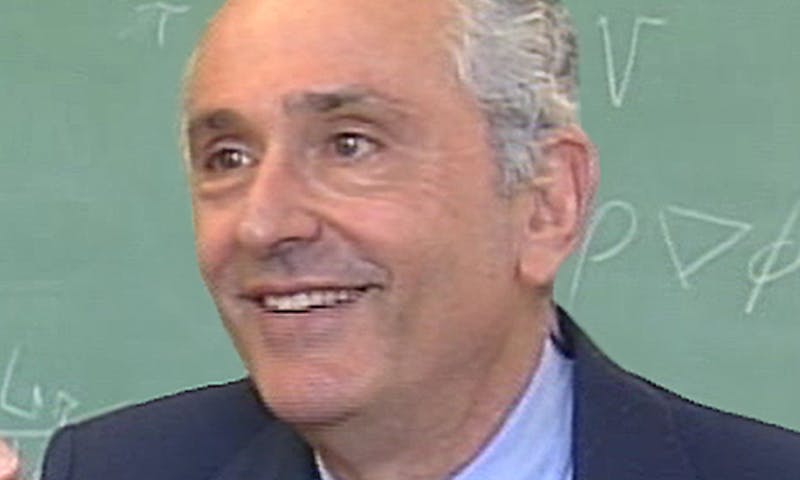 Nearing the 25th anniversary since its launch, the Hubble Space Telescope, still orbiting 350 miles above earth, has revolutionized humanity’s understanding of the universe and changed us forever with awe inspiring images of shocking beauty and overwhelming scale. From its beginning, the space observatory had a leading man in its development. Someone Dennis Overbye would later call in The New York Times, a “scientific Brahmin of his time.”

John Bahcall (1934–2005), a theoretical astrophysicist at the Institute for Advanced Study in Princeton, was one of the country’s most influential and passionate advocates for the development of the Hubble Space Telescope, tirelessly and masterfully stewarding the mission over three decades to help it achieve its scientific destiny.