The last wholesome fantasy of the middle-school boy. 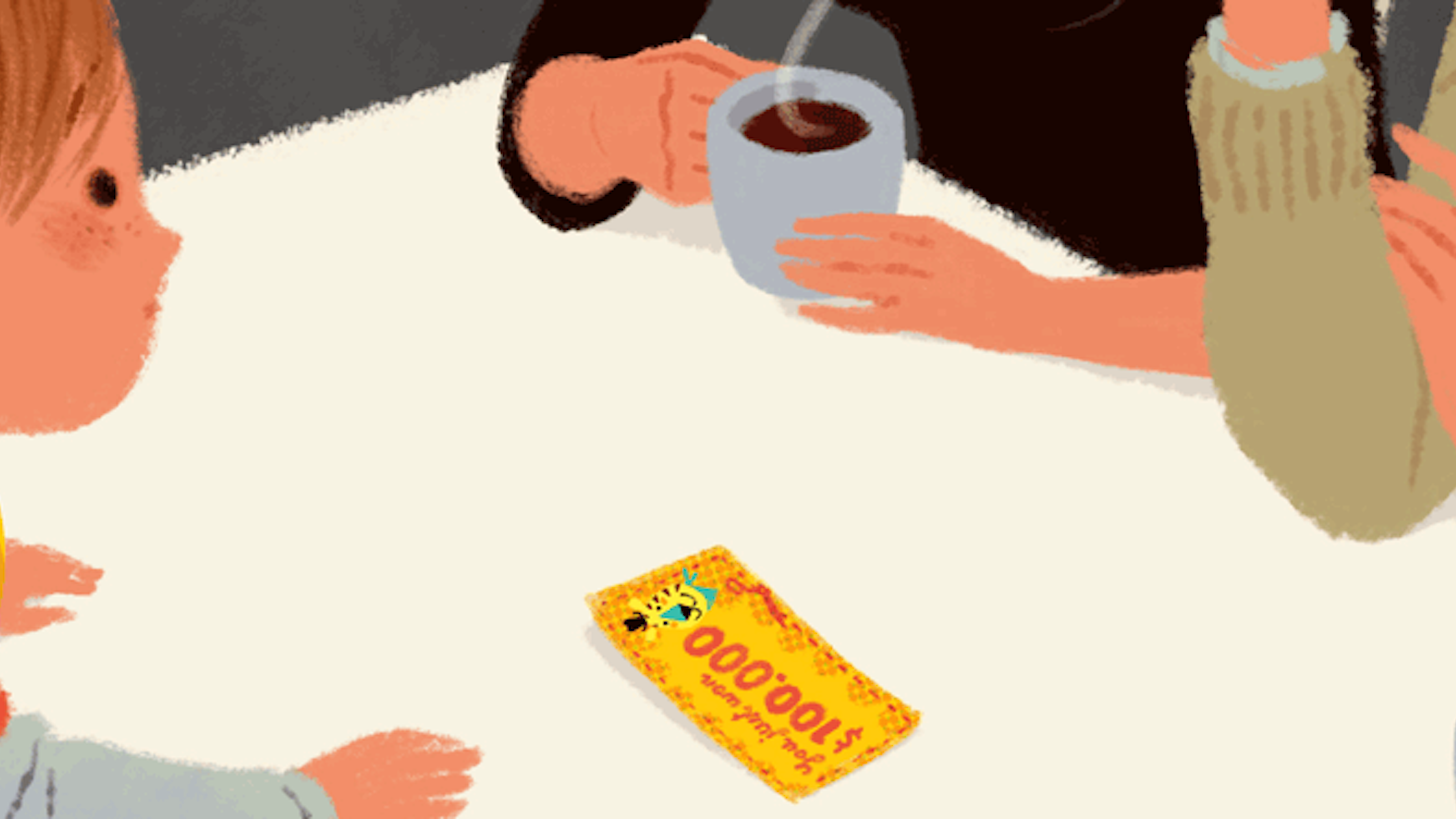