Kolmogorov Complexity and Our Search for Meaning

What math can teach us about finding order in our chaotic lives. 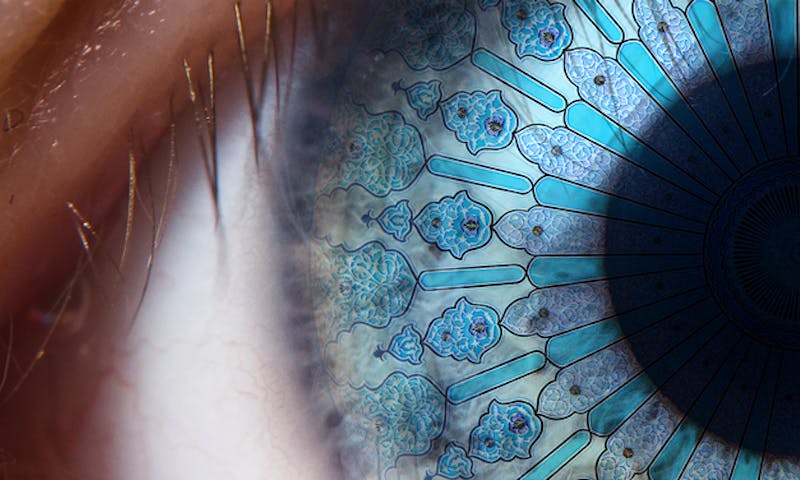