Language Is the Scaffold of the Mind

Once we acquire language, we can live without it. 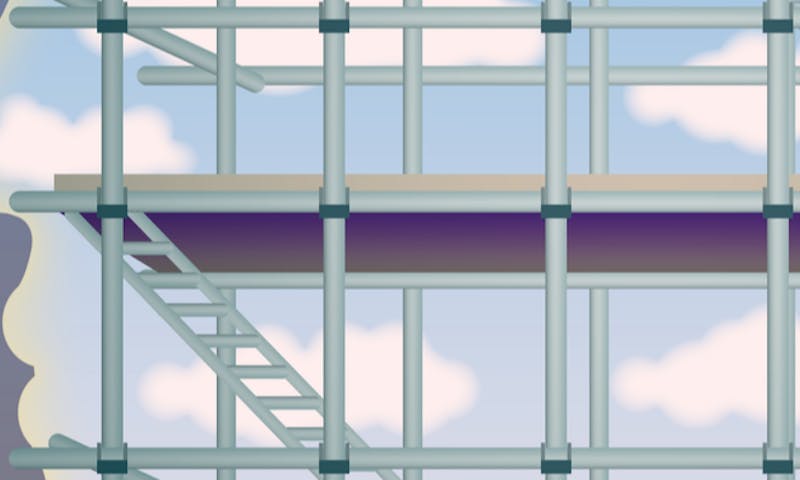