Living in the Long: Art & Engineering Peers Into Our Future 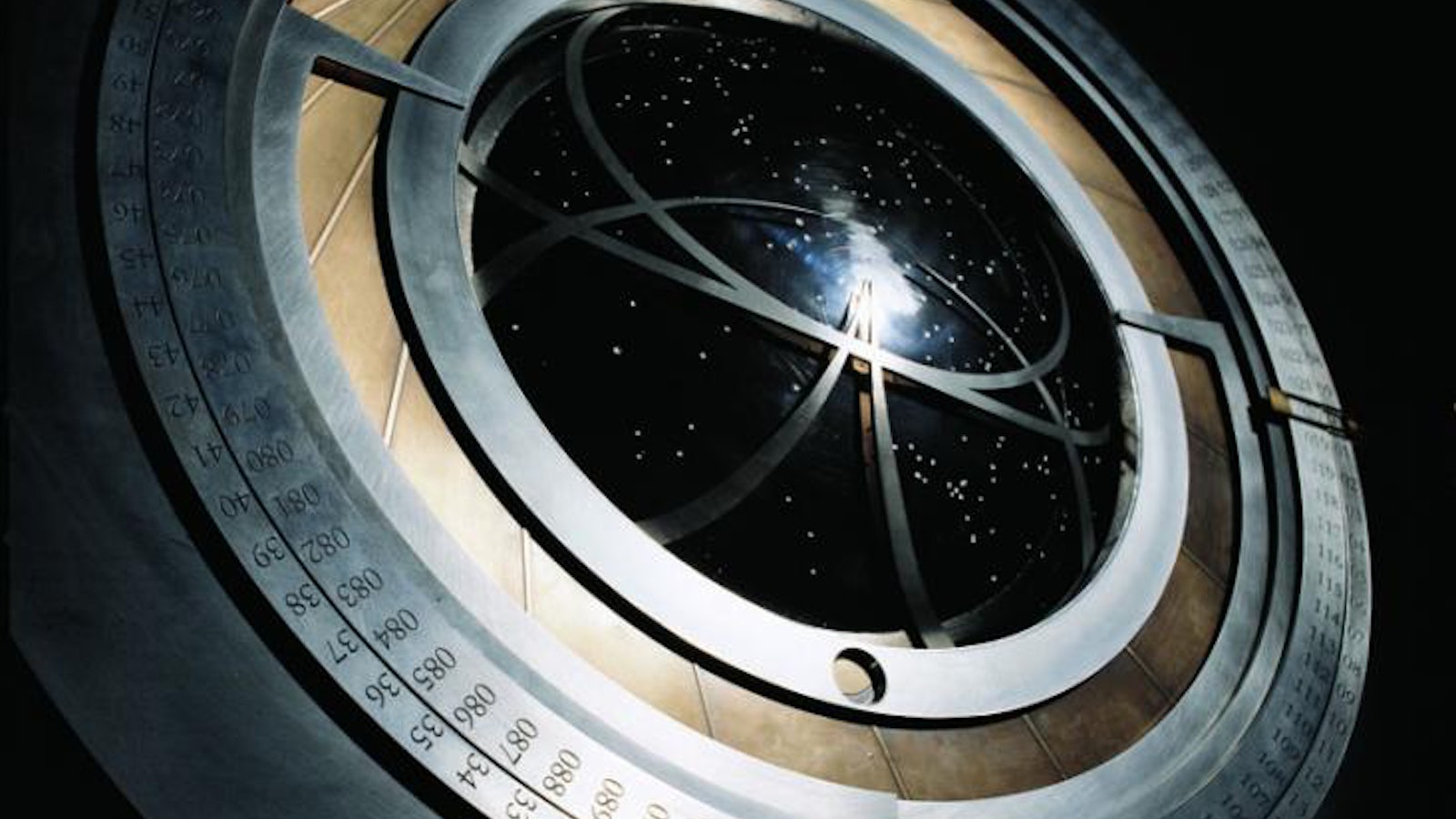