How to terraform a room-temperature Mars in 100 years. 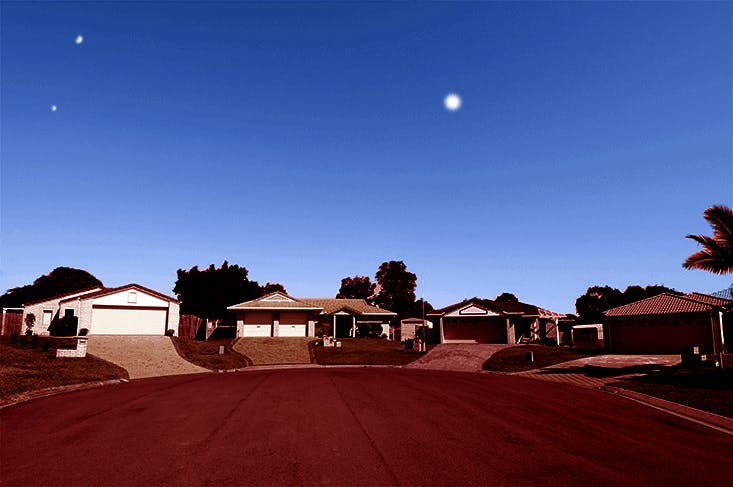