Making Good Use of Bad Timing

We bend time to make our world make sense. 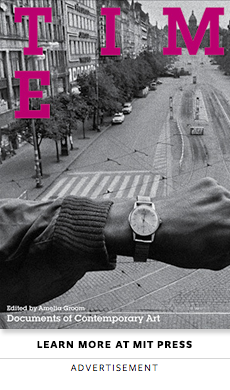