A data analyst uncovers a timeless message about correlation. 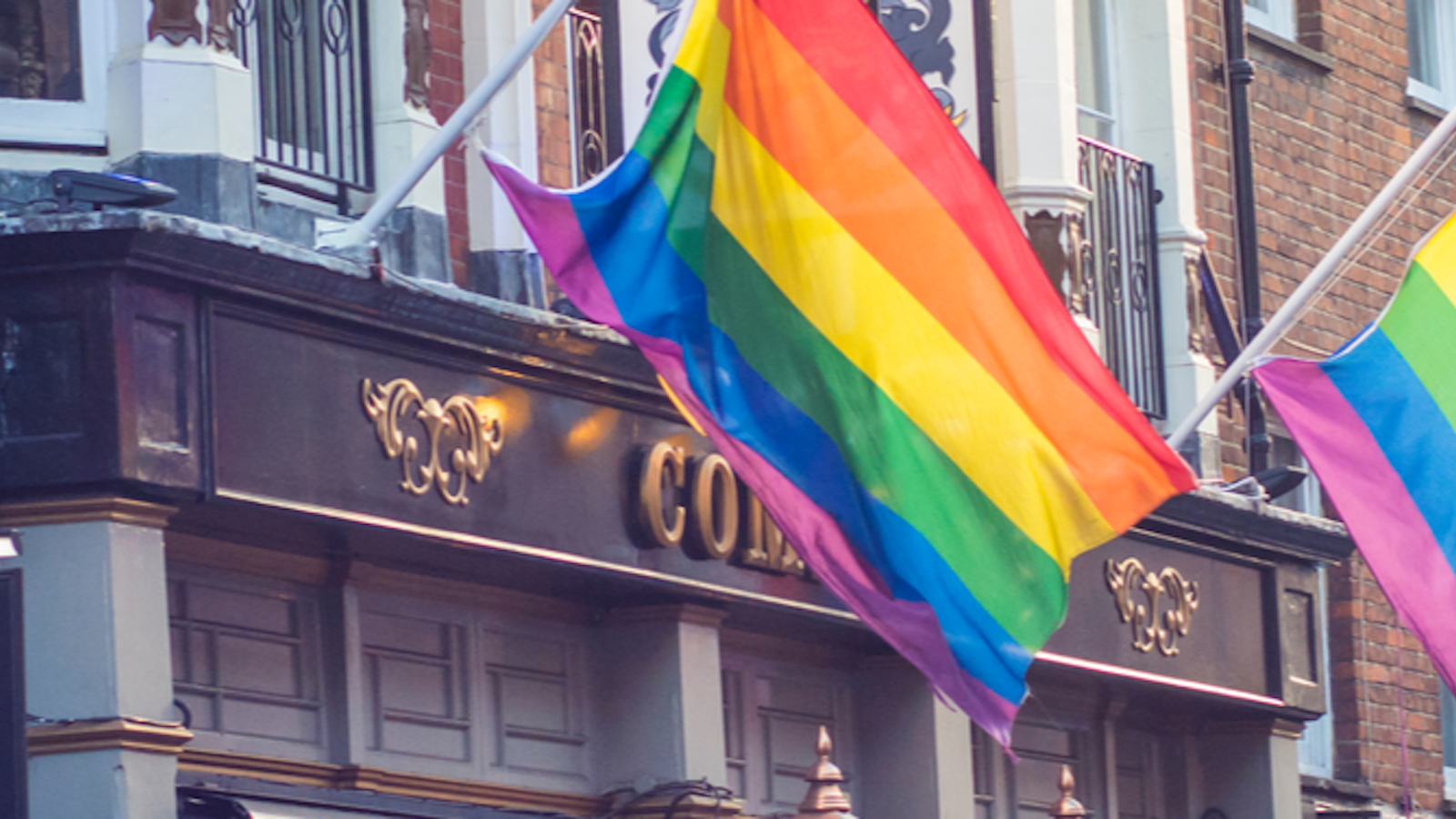 Because of the occidental aspect of Jupiter and Mars … they are without passion for women and look down upon the pleasures of love, but are better satisfied with and more desirous of association with men. And they do not regard the act as a disgrace to the paramour, nor indeed do they actually become effeminate and soft thereby, because their disposition is not perverted, but they retain in their souls manliness, helpfulness, good faith, love of kinsmen, and benevolence.”