How mass literacy, spurred by Protestantism, reconfigured our neural pathways. 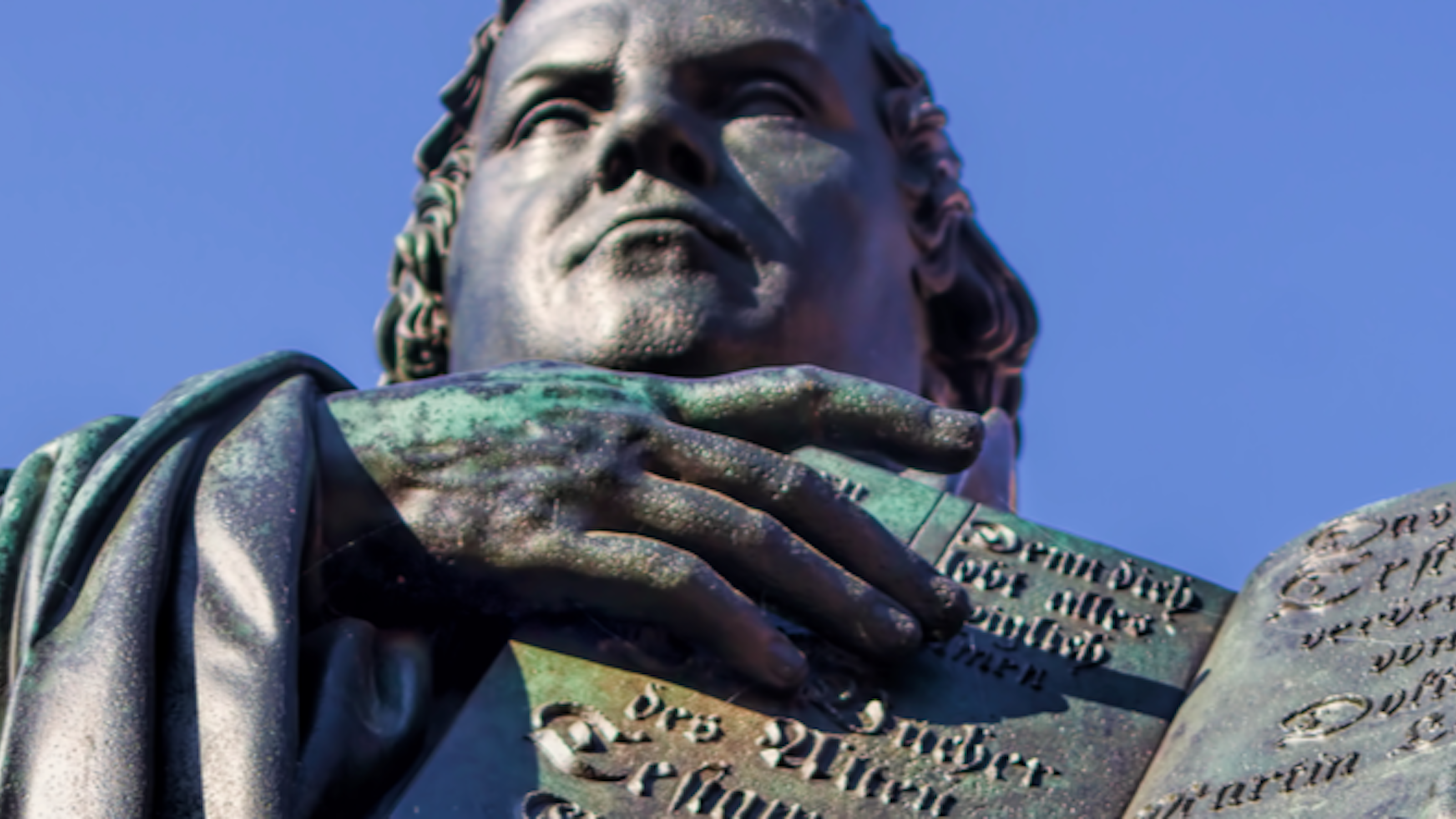