Medical Terms That Still Bear the Mark of the Third Reich 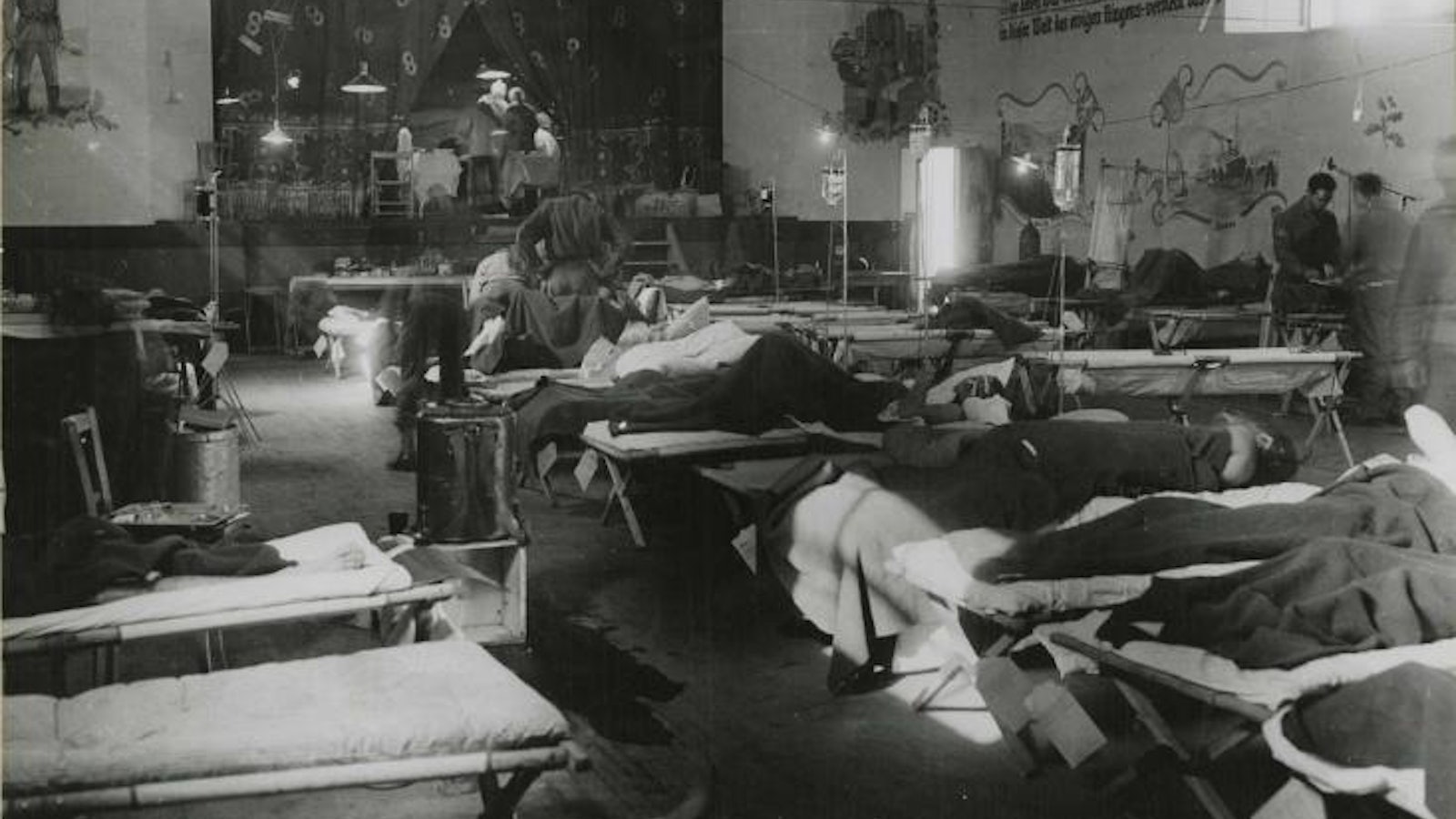