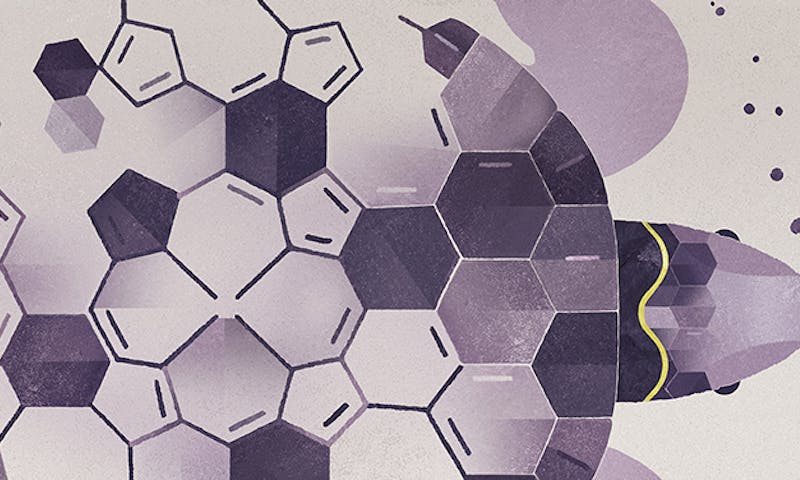 The atomists have had a good run. Since the time of Democritus, scientists have been busy dividing reality into increasingly smaller bits, leaving us today with atoms and quarks, proteins and genes. This has prompted debates about the limits of reductionism, the role of holism, and the importance of emergent phenomena.

But the simplest legacy of this history of division is an exponential explosion in combinatorial possibilities. For as the list of constituent parts has multiplied, so too have their possible interactions, making the boundaries drawn around scientific disciplines increasingly porous. From polymers to parasites, and genes to galaxies, we have learned that our world is replete with wheelers and dealers, and hosts more shotgun weddings than Las Vegas on New Year’s Eve. The result is that almost everything around us used to be two or more of something else—the echo of a very long and growing constitutive alphabet.

Welcome to “Mergers and Acquisitions.”