To get a legal hallucinogen to market, rodents need to take the first trip. 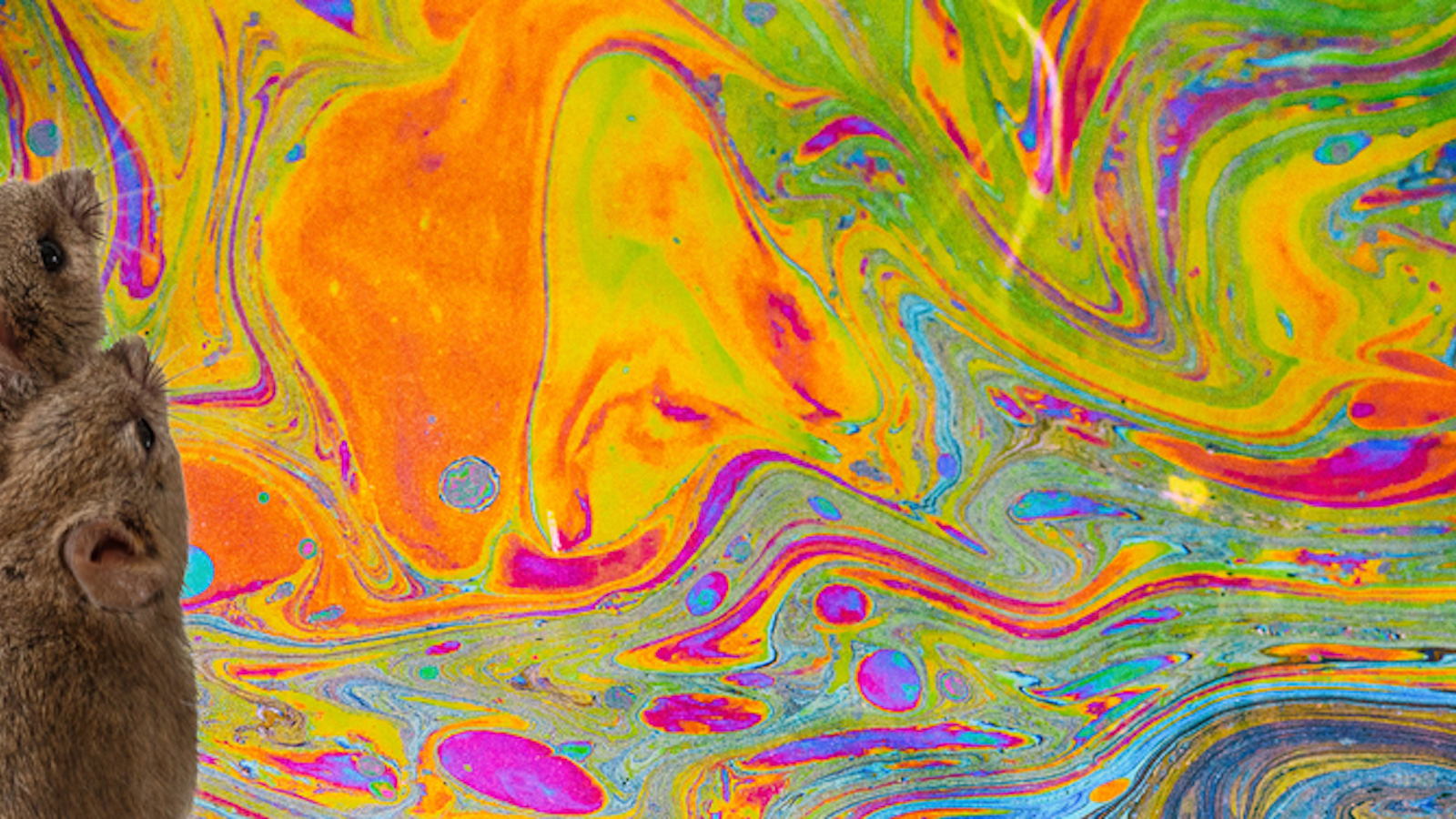