Mirror Neurons Are Essential, but Not in the Way You Think 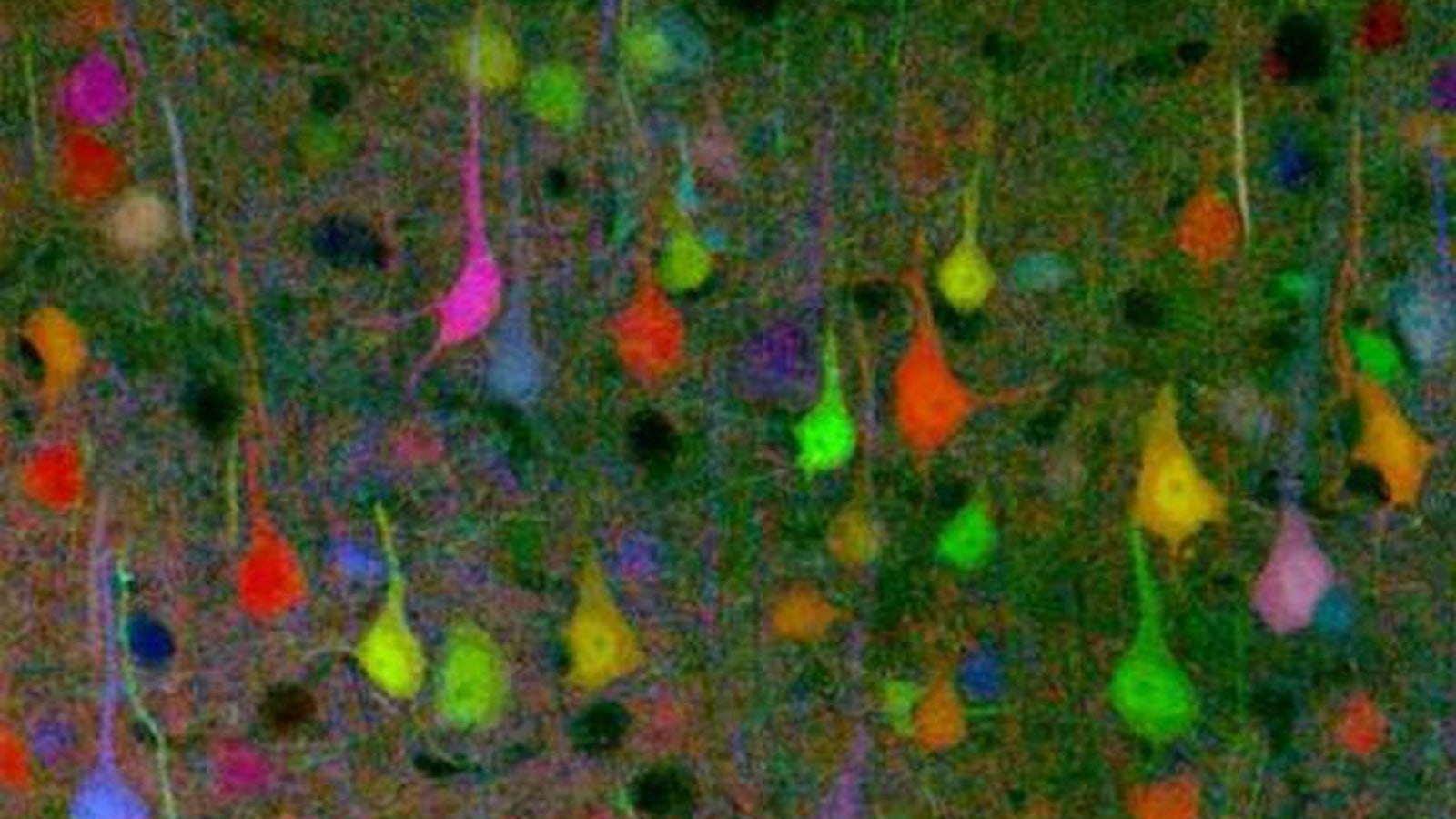