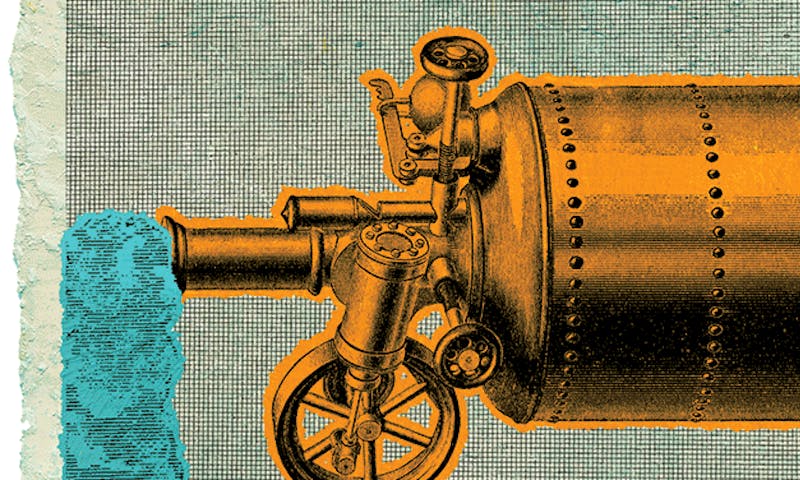 While many genes are famous, one in particular has been prominent recently. In the early 1990s, scientists discovered that single-letter mutations in a gene named BRCA led to a higher risk of breast cancer. On June 1 of this year, a new report in Nature Genetics implicated mutations in the same gene for lung cancer.

BRCA’s function is to produce proteins that suppress tumors—so it’s perfectly reasonable to assume a mutation in the gene is harmful. But in fact that’s only half the story: Some scientists have argued that BRCA mutations can be beneficial, and an earlier Nature Genetics paper reported evidence that the gene was involved in human adaptive evolution.

Mutations, we learn, make us what we are, so that ideas of “harm” and “help” become blurred and linked. Even the most intricate biological mechanisms, with the most important function, are already slipping into the future to do something else.

In this issue, we trace the outlines of a world that is continually abandoning and inventing itself, often with our help, creating and destroying as it goes.