New theories have mixed perception and knowledge into the hardest of sciences. 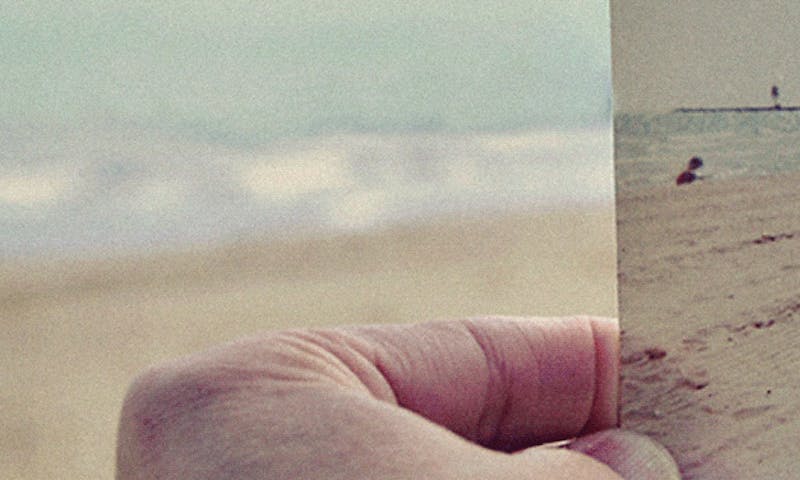