Only Disconnect! A Pandemic Reading of E.M. Forster

The astonishing relevance of the British writer’s story, “The Machine Stops.” 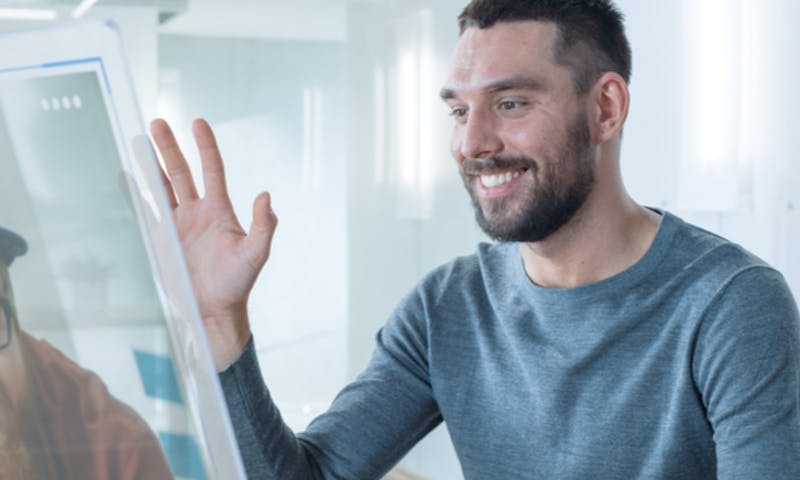