Open Your Mind to What an “Earth-Like” Planet Could Be 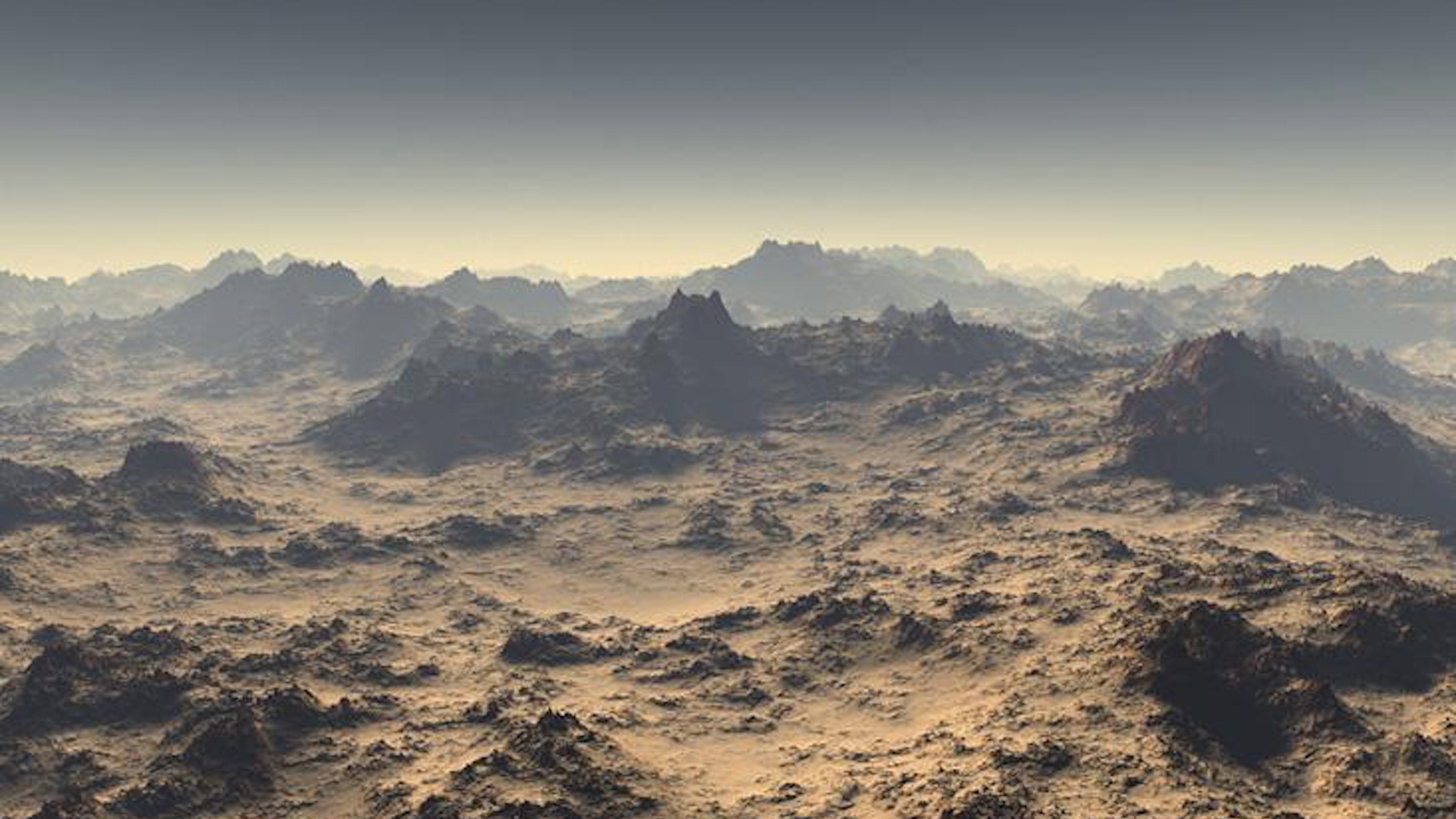