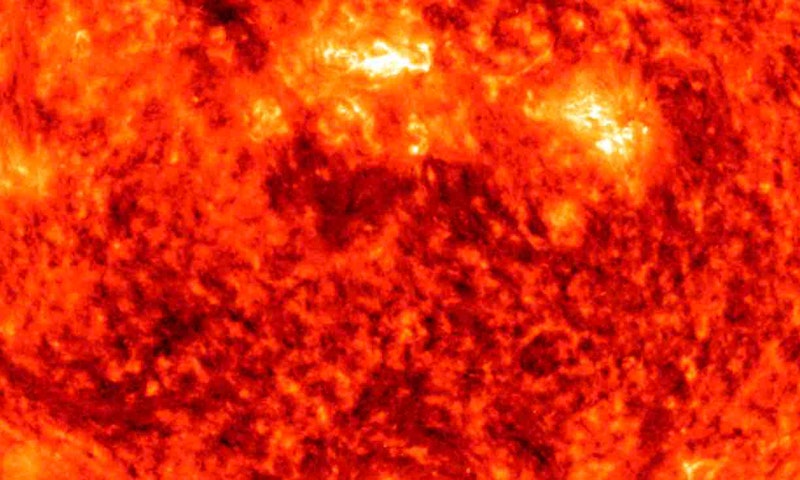 You and I have homes, but do stars and planets? After a fashion, yes—solar systems are shaped from clouds of interstellar gas known as protosolar nebulae. Because nebulae have identifying chemical signatures—proportions of hydrogen, helium, iron, and other elements—stars born from the same nebula carry a set of chemical “family traits.” After birth, these sibling stars (which are also roughly the same age) are loosely gravitationally bound to each other, and travel through space in what is called an “open cluster.” Their celestial home.

This article was originally published in Nautilus Magazine on December 12, 2013.