Physicists Nail Down the ‘Magic Number’ That Shapes the Universe

A team in Paris has made the most precise measurement yet of the fine-structure constant, killing hopes for a new force of nature. 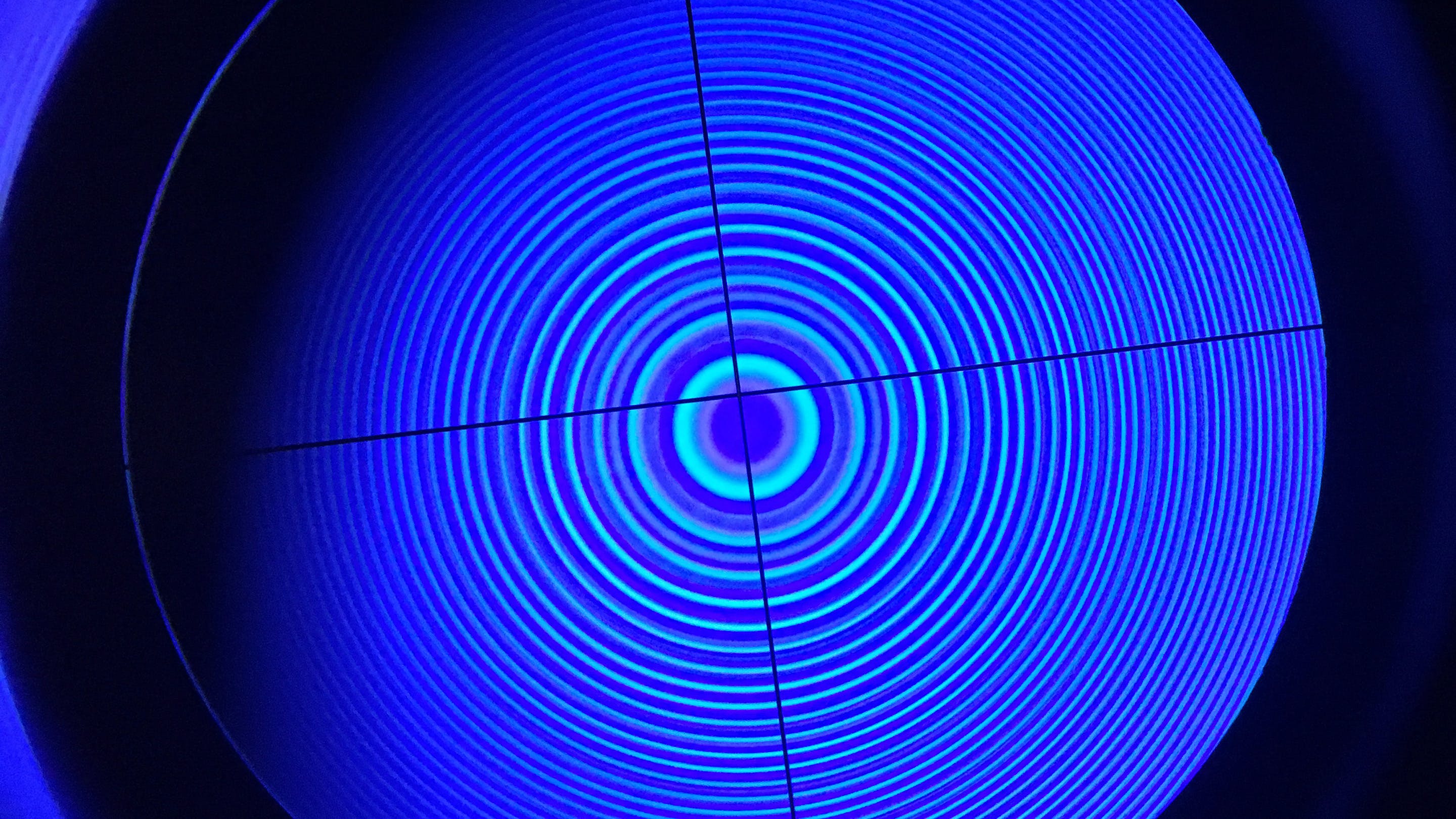 As fundamental constants go, the speed of light, c, enjoys all the fame, yet c’s numerical value says nothing about nature; it differs depending on whether it’s measured in meters per second or miles per hour. The fine-structure constant, by contrast, has no dimensions or units. It’s a pure number that shapes the universe to an astonishing degree—“a magic number that comes to us with no understanding,” as Richard Feynman described it. Paul Dirac considered the origin of the number “the most fundamental unsolved problem of physics.”

Numerically, the fine-structure constant, denoted by the Greek letter α (alpha), comes very close to the ratio 1/137. It commonly appears in formulas governing light and matter. “It’s like in architecture, there’s the golden ratio,” said Eric Cornell, a Nobel Prize-winning physicist at the University of Colorado, Boulder and the National Institute of Standards and Technology. “In the physics of low-energy matter—atoms, molecules, chemistry, biology—there’s always a ratio” of bigger things to smaller things, he said. “Those ratios tend to be powers of the fine-structure constant.”

The constant is everywhere because it characterizes the strength of the electromagnetic force affecting charged particles such as electrons and protons. “In our everyday world, everything is either gravity or electromagnetism. And that’s why alpha is so important,” said Holger Müller, a physicist at the University of California, Berkeley. Because 1/137 is small, electromagnetism is weak; as a consequence, charged particles form airy atoms whose electrons orbit at a distance and easily hop away, enabling chemical bonds. On the other hand, the constant is also just big enough: Physicists have argued that if it were something like 1/138, stars would not be able to create carbon, and life as we know it wouldn’t exist.

Physicists have more or less given up on a century-old obsession over where alpha’s particular value comes from; they now acknowledge that the fundamental constants could be random, decided in cosmic dice rolls during the universe’s birth. But a new goal has taken over.

Physicists want to measure the fine-structure constant as precisely as possible. Because it’s so ubiquitous, measuring it precisely allows them to test their theory of the interrelationships between elementary particles—the majestic set of equations known as the Standard Model of particle physics. Any discrepancy between ultra-precise measurements of related quantities could point to novel particles or effects not accounted for by the standard equations. Cornell calls these kinds of precision measurements a third way of experimentally discovering the fundamental workings of the universe, along with particle colliders and telescopes.

In a December 2020 paper in the journal Nature, a team of four physicists led by Saïda Guellati-Khélifa at the Kastler Brossel Laboratory in Paris reported the most precise measurement yet of the fine-structure constant. The team measured the constant’s value to the 11th decimal place, reporting that α = 1/137.03599920611. (The last two digits are uncertain.)

With a margin of error of just 81 parts per trillion, the new measurement is nearly three times more precise than the previous best measurement in 2018 by Müller’s group at Berkeley, the main competition. (Guellati-Khélifa made the most precise measurement before Müller’s in 2011.) Müller said of his rival’s new measurement of alpha, “A factor of three is a big deal. Let’s not be shy about calling this a big accomplishment.”

The Paris experimenters begin by cooling the rubidium atoms almost to absolute zero, then dropping them in a vacuum chamber. As the cloud of atoms falls, the researchers use laser pulses to put the atoms in a quantum superposition of two states—kicked by a photon and not kicked. The two possible versions of each atom travel on separate trajectories until more laser pulses bring the halves of the superposition back together. The more an atom recoils when kicked by light, the more out of phase it is with the unkicked version of itself. The researchers measure this difference to reveal the atoms’ recoil velocity. “From the recoil velocity, we extract the mass of the atom, and the mass of the atom is directly involved in the determination of the fine-structure constant,” Guellati-Khélifa said.

In such precise experiments, every detail matters. Table 1 of the new paper is an “error budget” listing 16 sources of error and uncertainty that affect the final measurement. These include gravity and the Coriolis force created by Earth’s rotation—both painstakingly quantified and compensated for. Much of the error budget comes from foibles of the laser, which the researchers have spent years perfecting.

“I love building shiny nice machines. And I love applying them to something important,” Holger Müller said.

Surprisingly, her new measurement differs from Müller’s 2018 result in the seventh digit, a bigger discrepancy than the margin of error of either measurement. This means—barring some fundamental difference between rubidium and cesium—that one or both of the measurements has an unaccounted-for error. The Paris group’s measurement is the more precise, so it takes precedence for now, but both groups will improve their setups and try again.

Though the two measurements differ, they closely match the value of alpha inferred from precise measurements of the electron’s g-factor, a constant related to its magnetic moment, or the torque that the electron experiences in a magnetic field. “You can connect the fine-structure constant to the g-factor with a hell of a lot of math,” said Cornell. “If there are any physical effects missing from the equations [of the Standard Model], we would be getting the answer wrong.”

And yet she and Müller have both set about making further improvements. The Berkeley team has switched to a new laser with a broader beam (allowing it to strike their cloud of cesium atoms more evenly), while the Paris team plans to replace their vacuum chamber, among other things.

What kind of person puts such a vast effort into such scant improvements? Guellati-Khélifa named three traits: “You have to be rigorous, passionate and honest with yourself.” Müller said in response to the same question, “I think it’s exciting because I love building shiny nice machines. And I love applying them to something important.” He noted that no one can single-handedly build a high-energy collider like Europe’s Large Hadron Collider. But by constructing an ultra-precise instrument rather than a super-energetic one, Müller said, “you can do measurements relevant to fundamental physics, but with three or four people.”

Lead image: The fine-structure constant was introduced in 1916 to quantify the tiny gap between two lines in the spectrum of colors emitted by certain atoms. The closely spaced frequencies are seen here through a Fabry-Pérot interferometer. Credit: Computational Physics Inc.