Are you as good at Scrabble as you think? 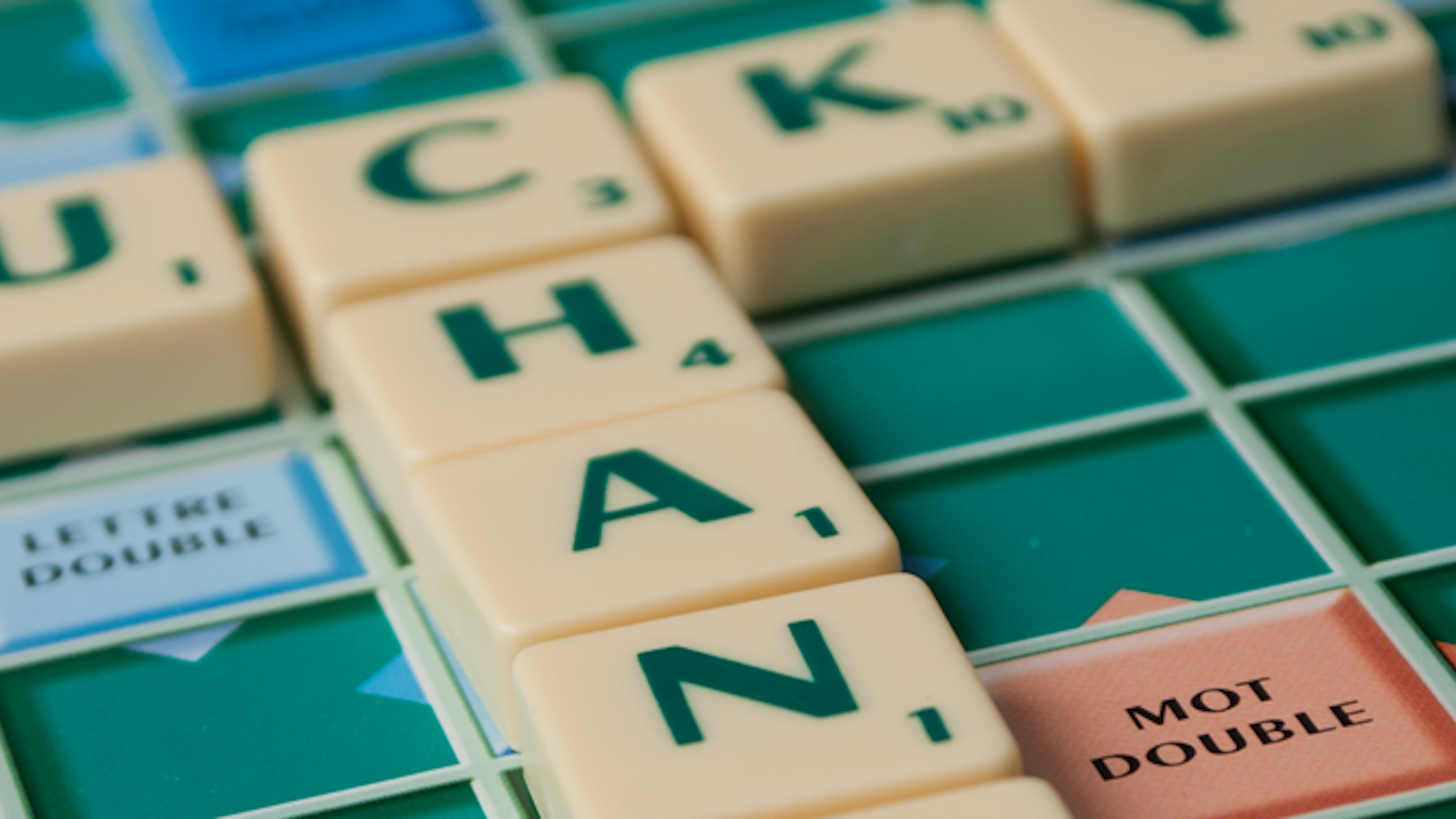