Reading Earth’s Destiny in the “Blood Spatter” Around Other Stars 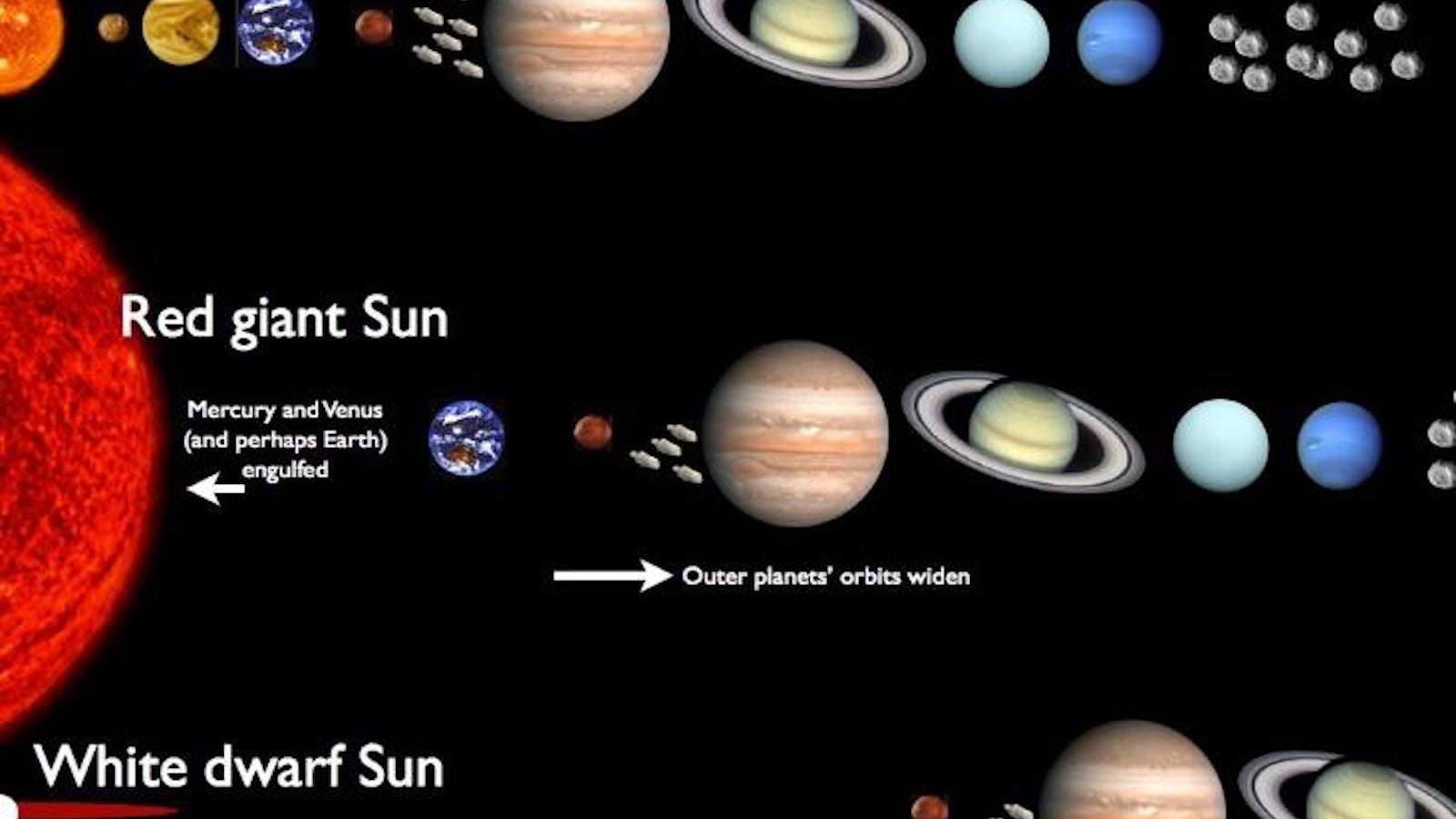