Romance, Meaning, Science, and You 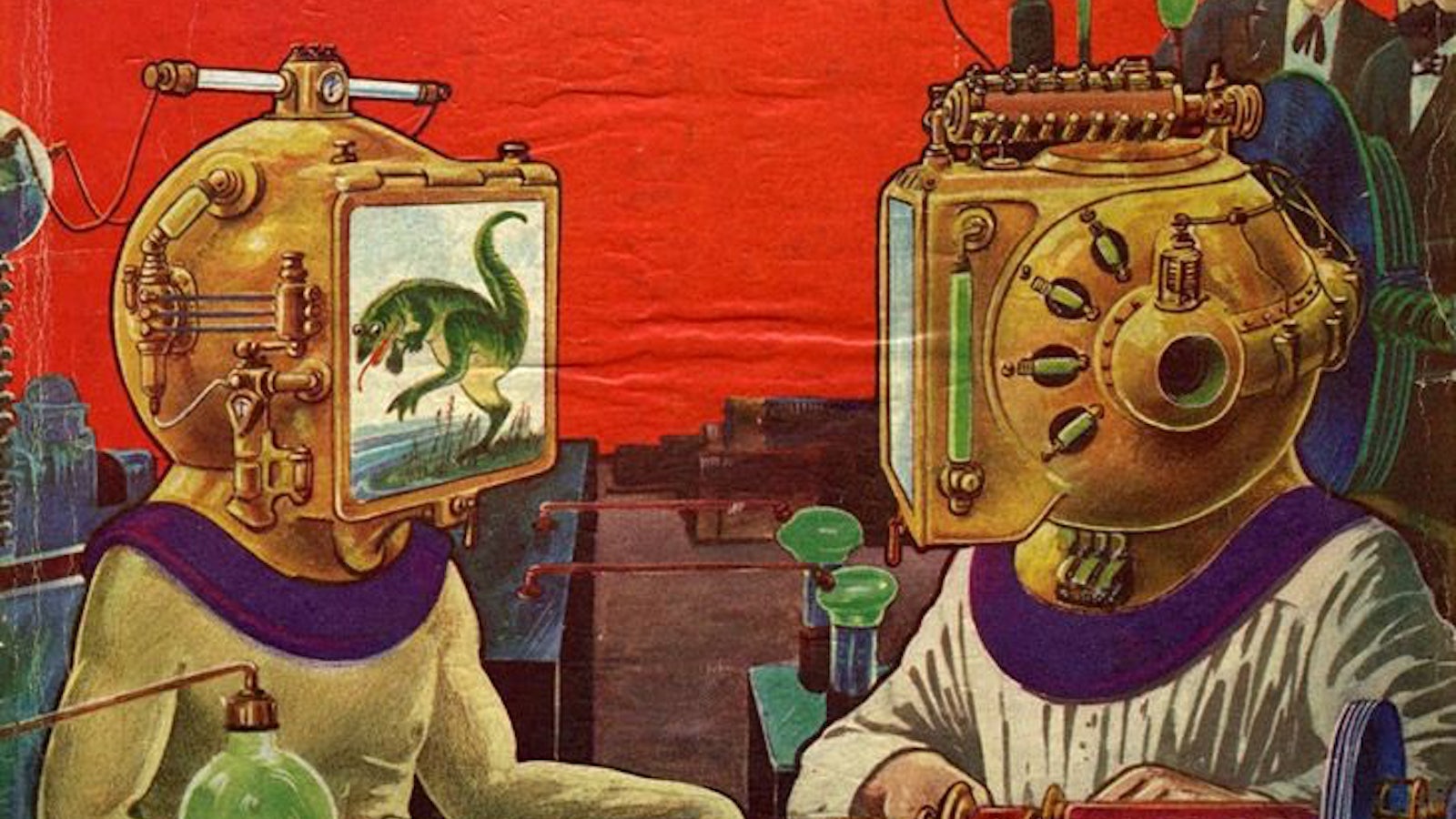 Welcome to Nautilus’ blog, “Facts So Romantic”! The name, if you
didn’t see the note on the blog’s homepage, refers to a quote from Jules Verne:
“Reality provides us with facts so romantic that imagination itself could add
nothing to them.” (Verne also helped name the magazine itself; the amazingly
hi-tech submarine from 20,000 Leagues Under the Seas was called the Nautilus. So merci again,
monsieur.)

Science is the most consistent, enlightening, and provocative
method we have for finding out about reality. The further we push it, the more
wonders it reveals in the world around us. The effort to unveil those wonders
is a genuinely romantic quest. And to watch people dream up scientific ideas,
disprove them, fight over them, and stumble upon better ones is to see the
unfolding of a dramatic and unpredictable story.

But the romance of the quest and the meaning of the new facts
are not always apparent in each week’s revelations. Science has a prominent
voice in the world at large, but what is it saying? “Facts So Romantic” aims to
interpret the meaning of scientific discoveries, and to uncover how they affect
not only scientific questions but also our culture and ourselves.

Pinning down what is meaningful is an inherently subjective
task, so we ask readers to help us figure out what we should be working on that
would be interesting to you (and what would not be). Please let us know in our
comment areas, on social media, and via regular old email. And thanks for
reading.