Shouldn’t neighborhoods be as diverse as the swamps and forests that surround them? 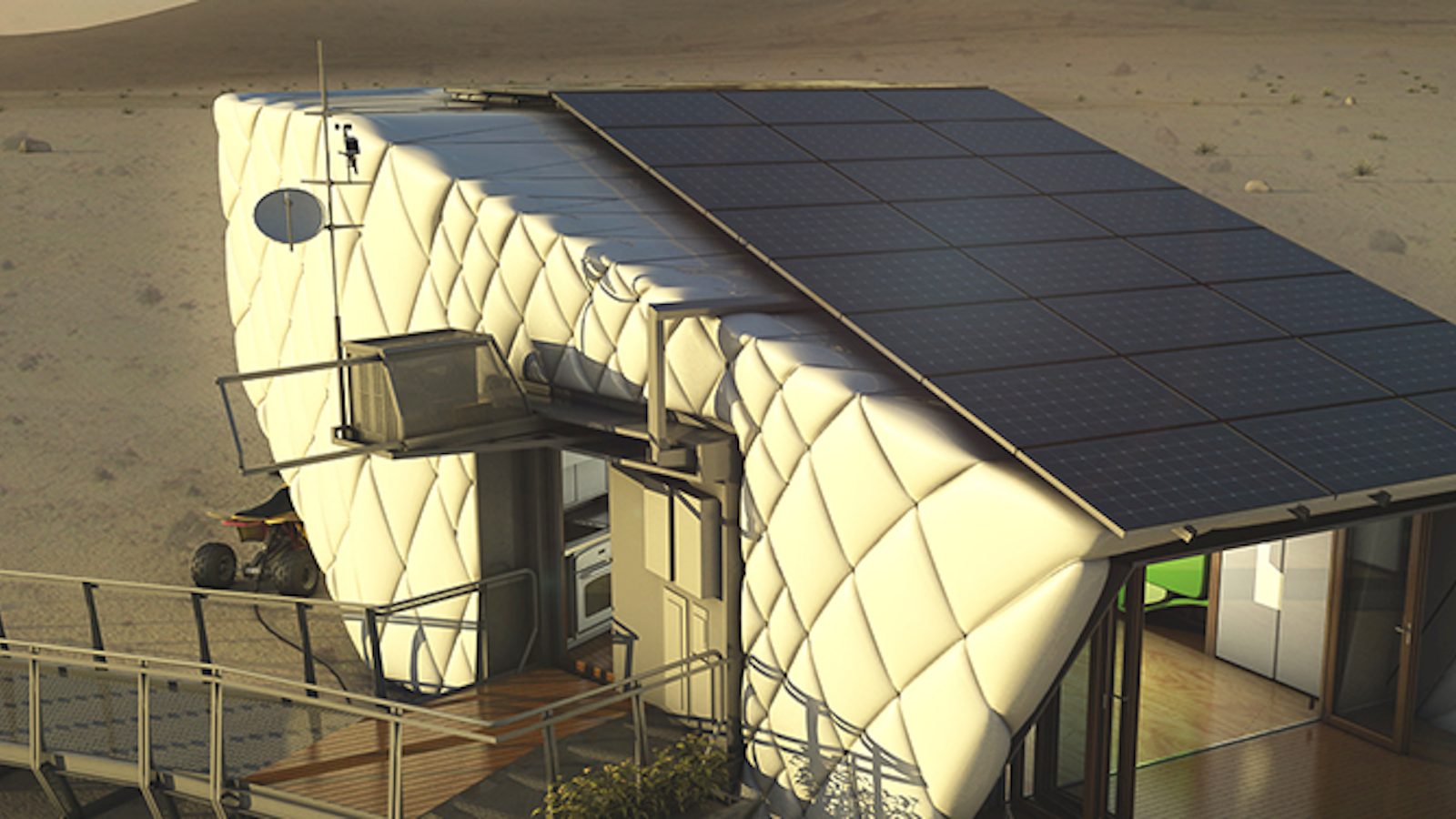 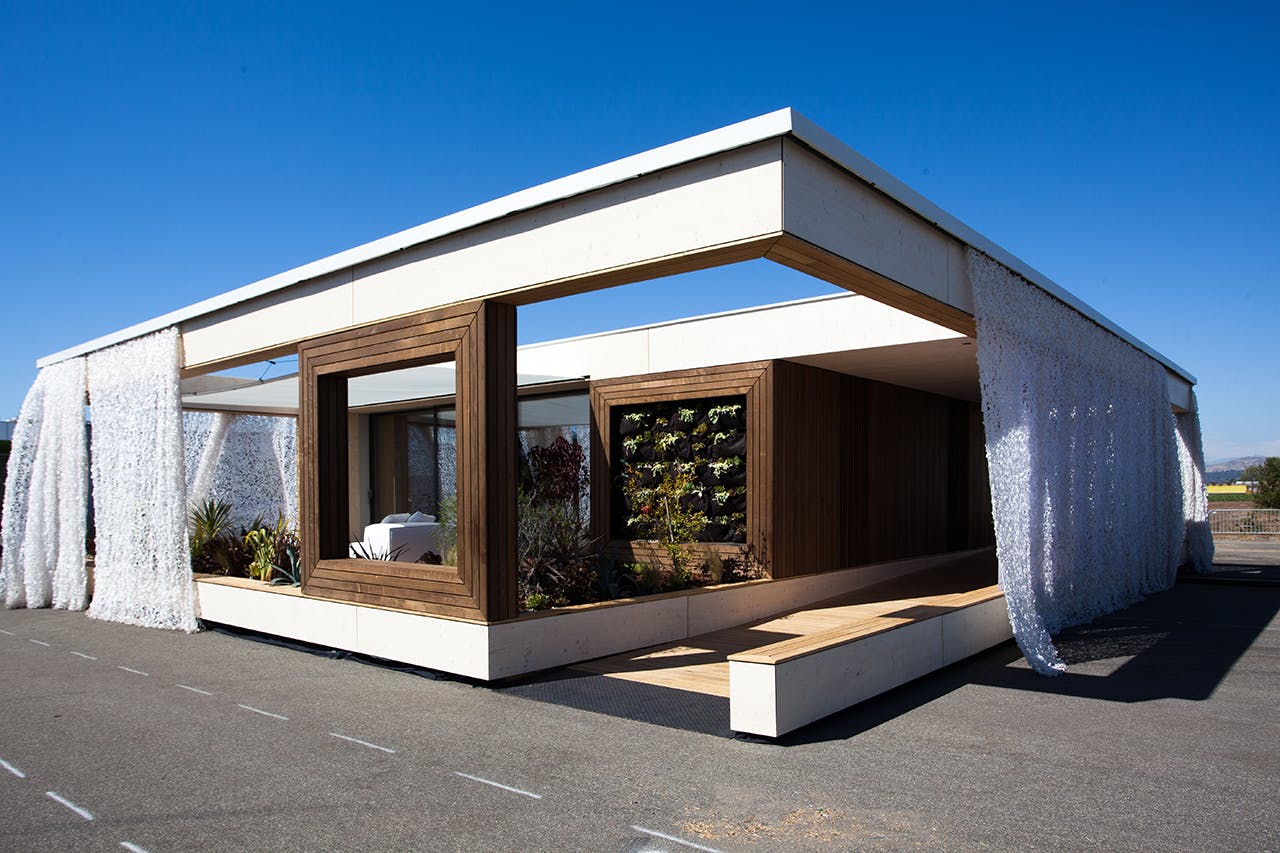 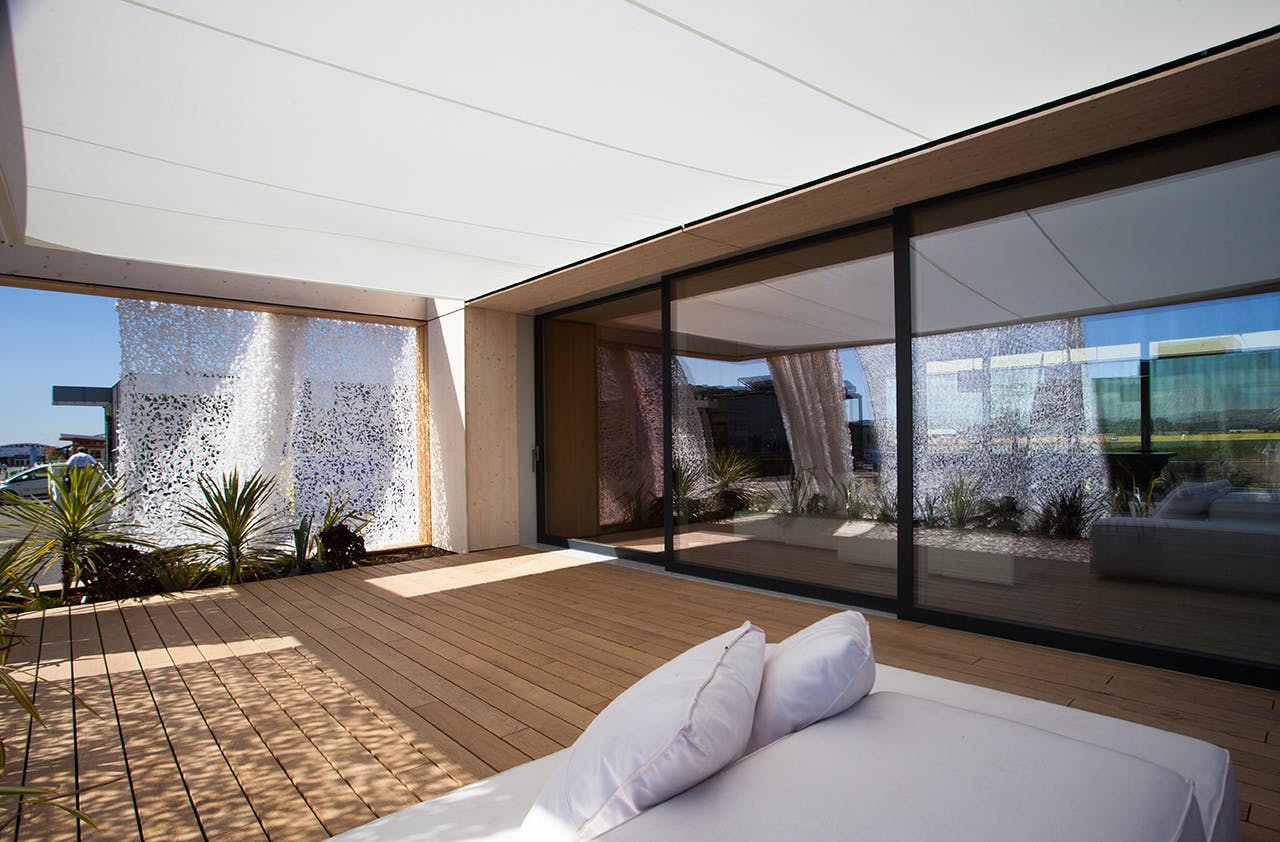 Spots of light flood in through curtains that help weatherproof the house. 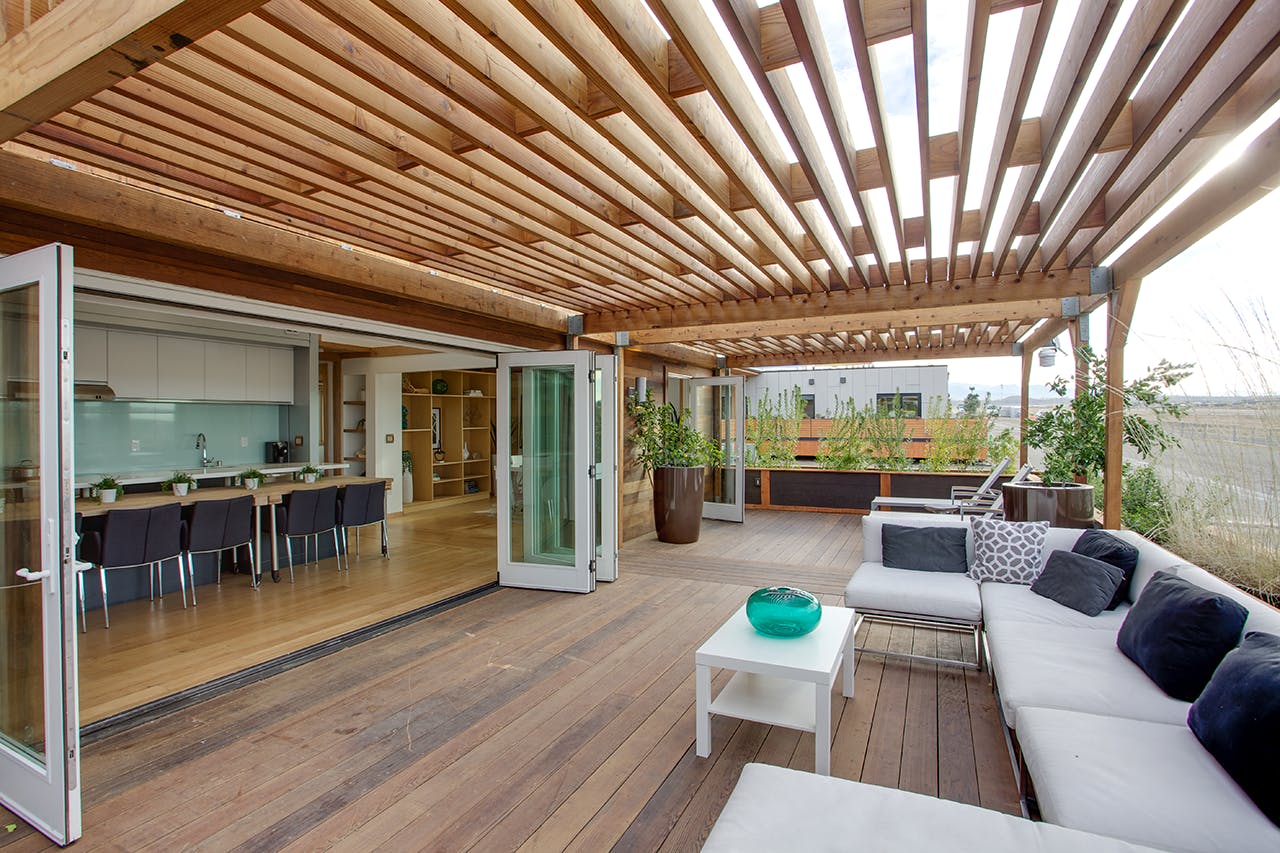 Salvaged wood from Douglas fir and Redwood trees match the forests of northern California, in a house from designers at Stanford University in Palo Alto. 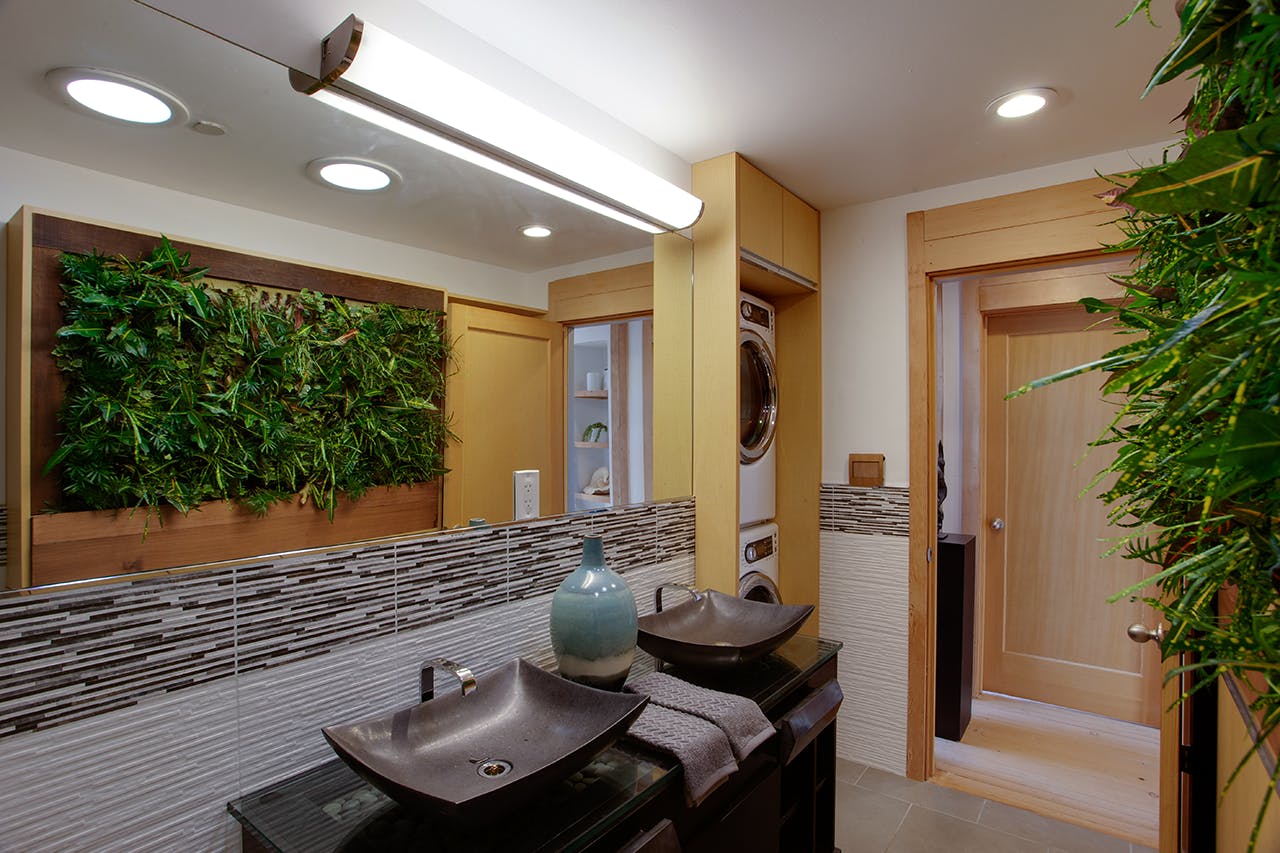 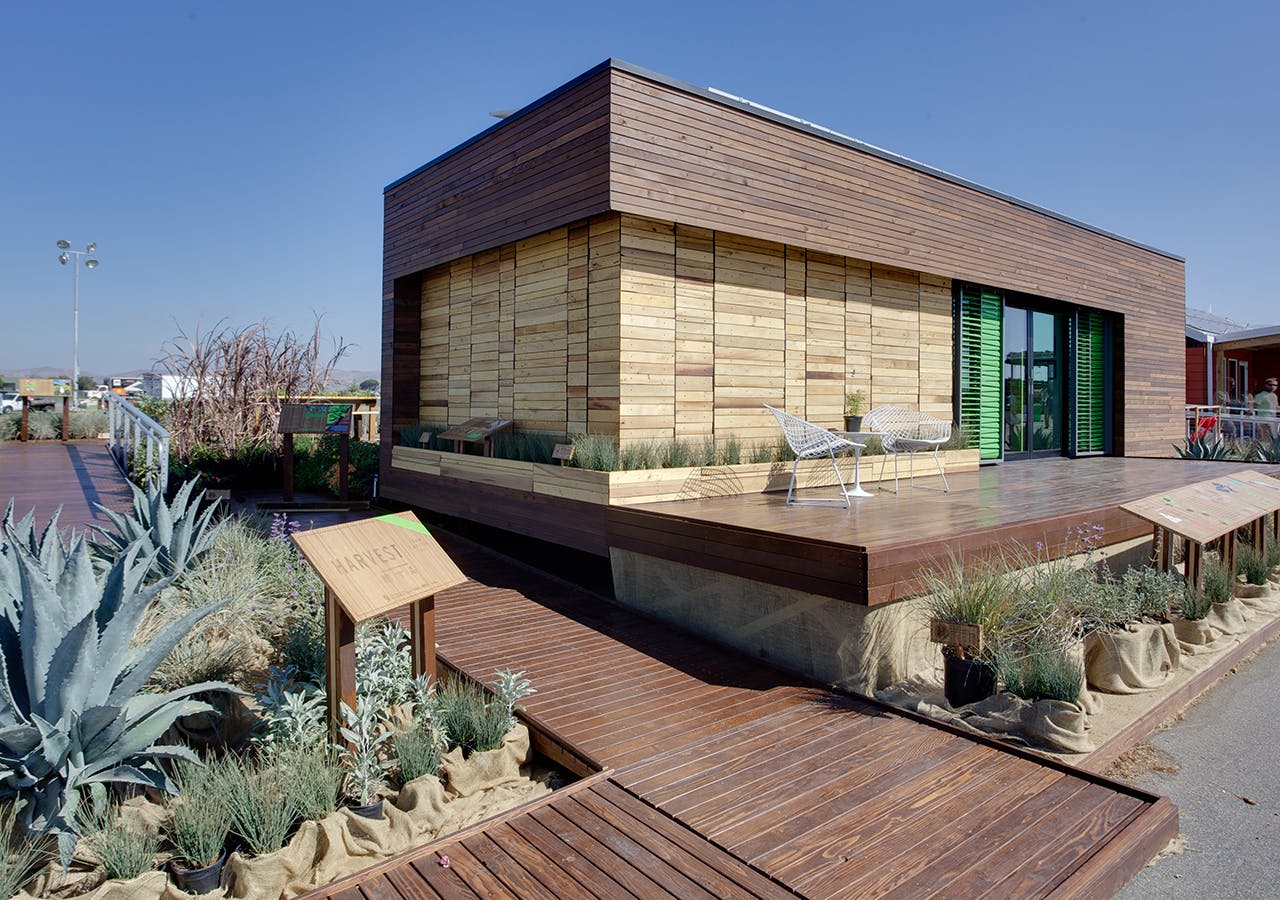 Most of the wood in the “Harvest Home” for veterans comes from old barns. Those barns were constructed from yellow pine, oak, mahogany, and other trees that grow in the northeastern United States. 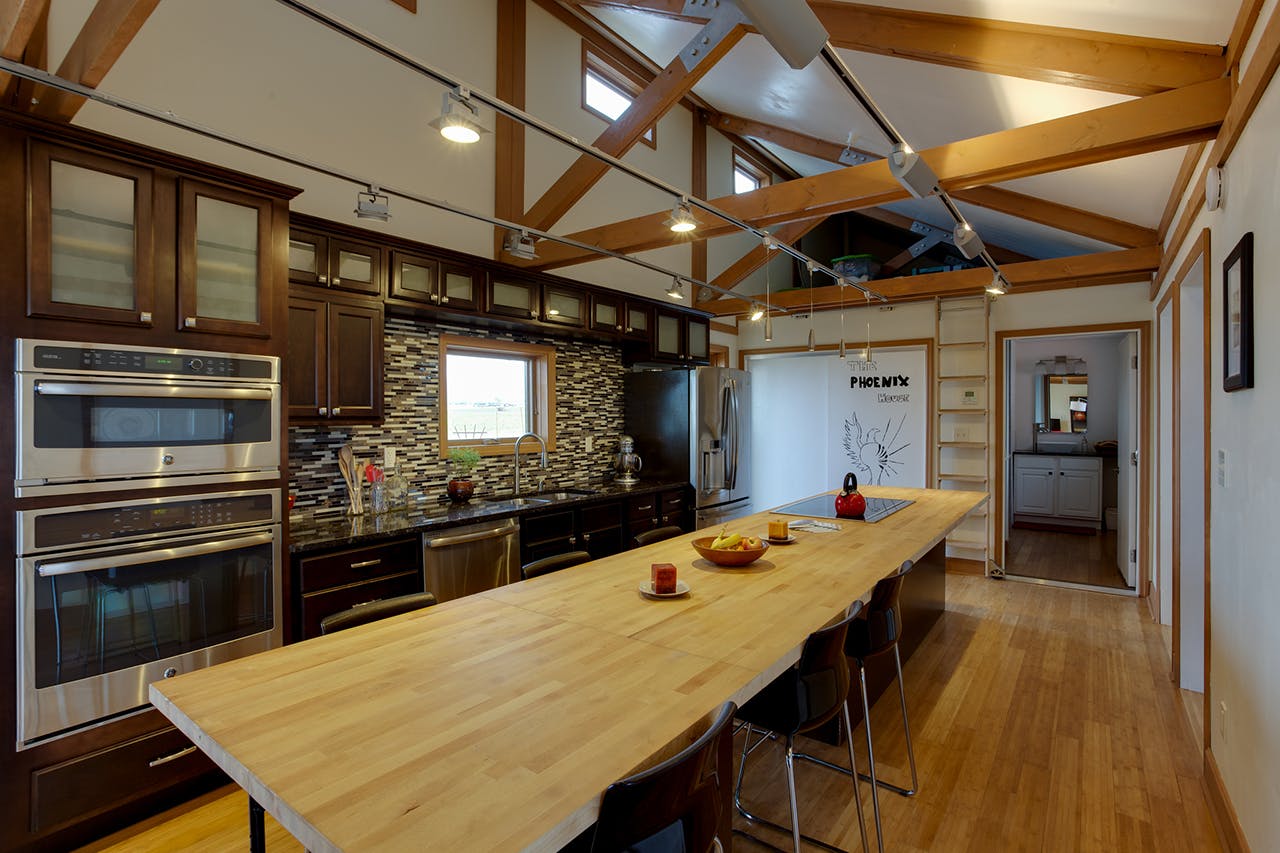 Designers used steel and wood reinforcements so that their house would withstand tornadoes and other natural disasters. The bathroom doubles as a shelter, with a steel door, concrete walls, and a non-shattering window. 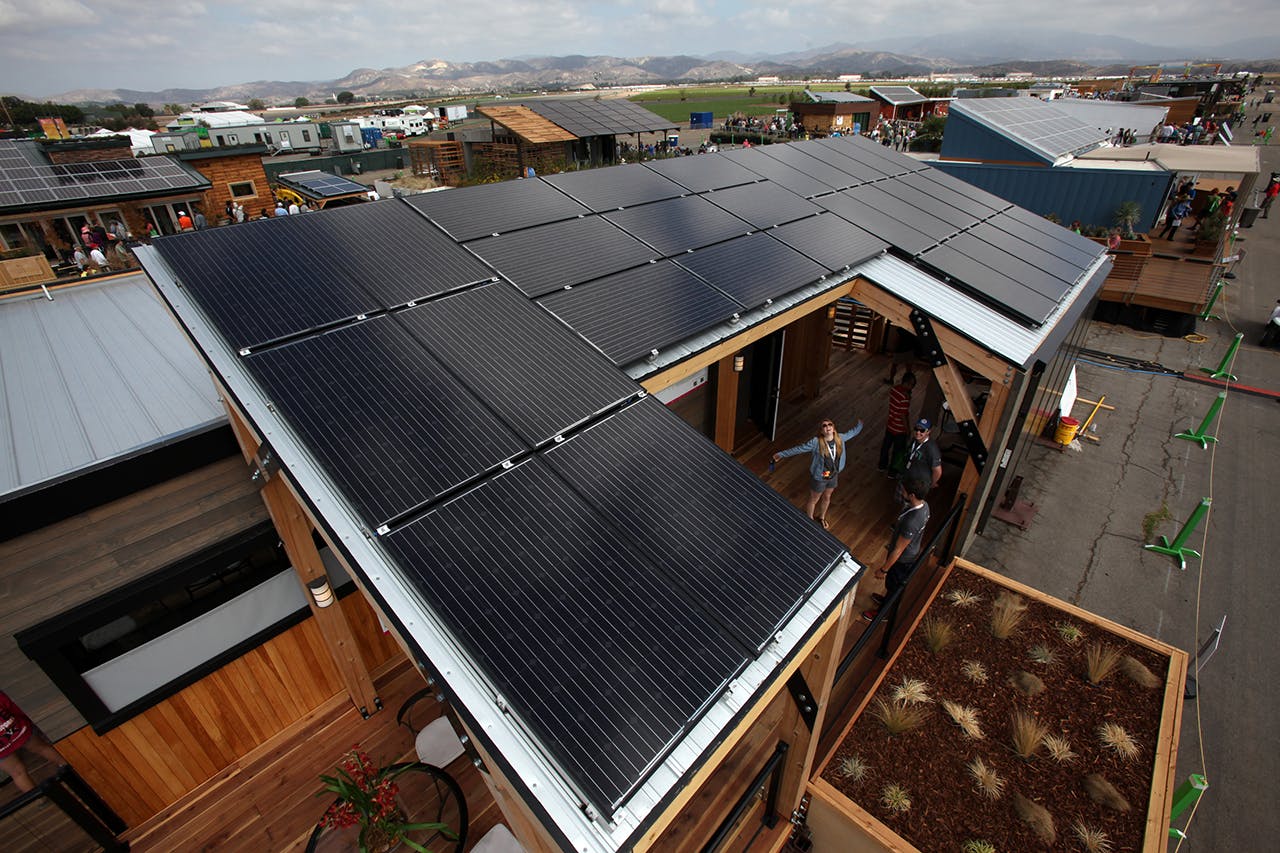 Most of the houses that enter the Department of Energy’s Solar Decathlon harness energy through solar panels positioned on their rooftops. 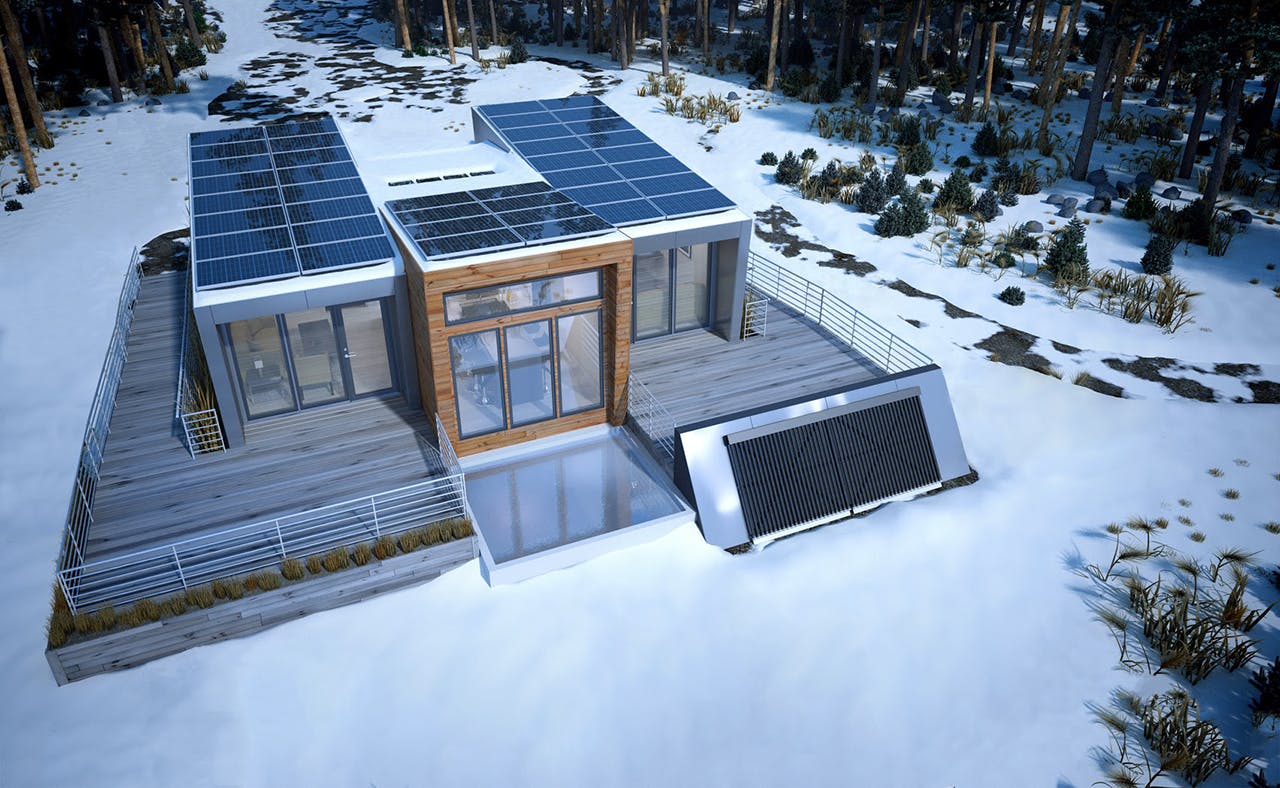 A house designed for the snowy, yet sunny province of Alberta heats water with panels of glass-enclosed copper pipes located beside the home. 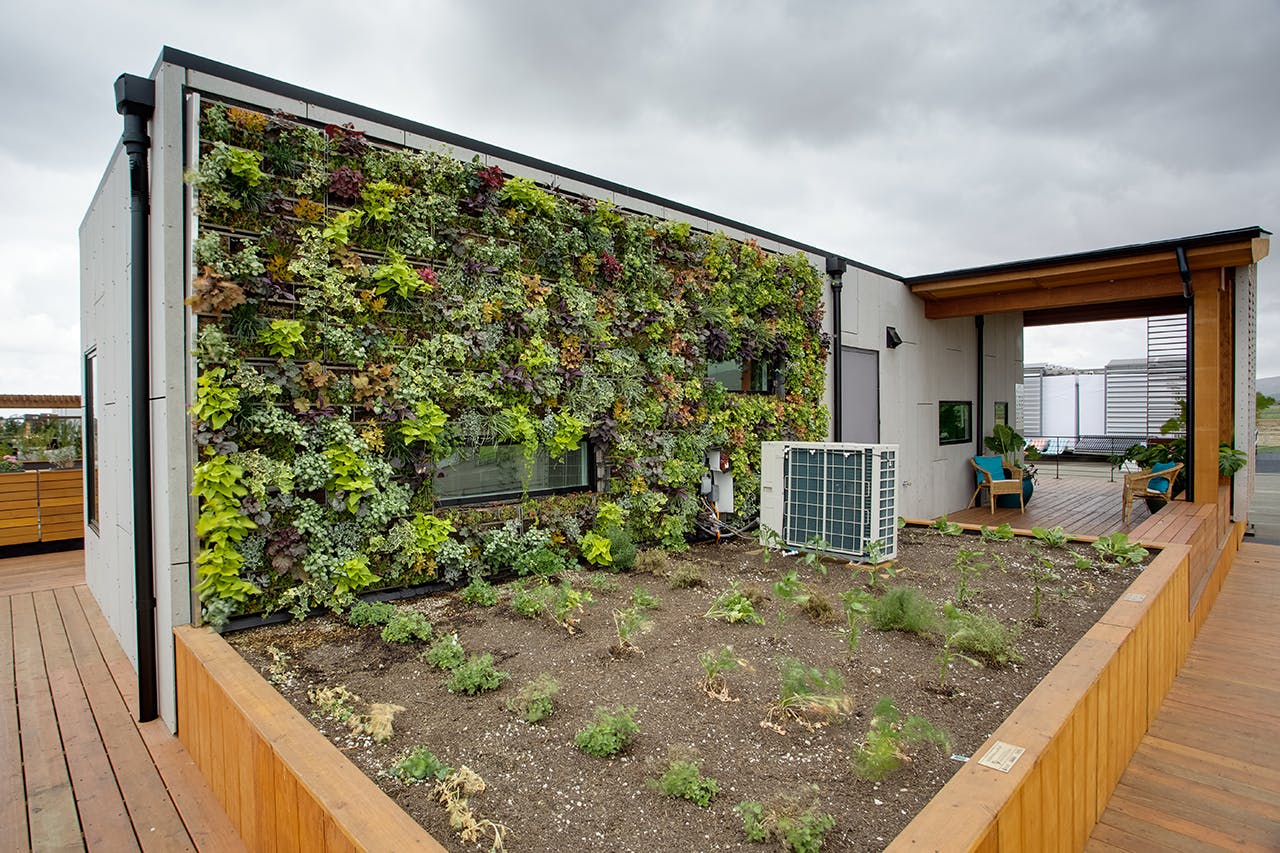 Plants arranged on living walls and rooftop gardens help insulate houses and absorb precipitation. This living wall is on a house designed by students at Stevens Institute of Technology in Hoboken, N.J.