Analyzing music and sculpture in the digital age. 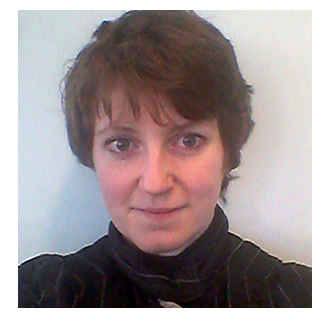 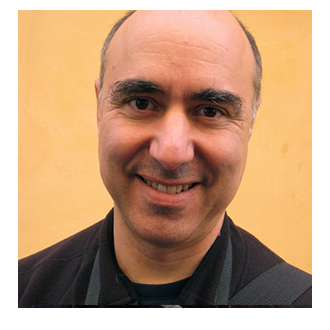