Science Is Finally Getting Its Close-up 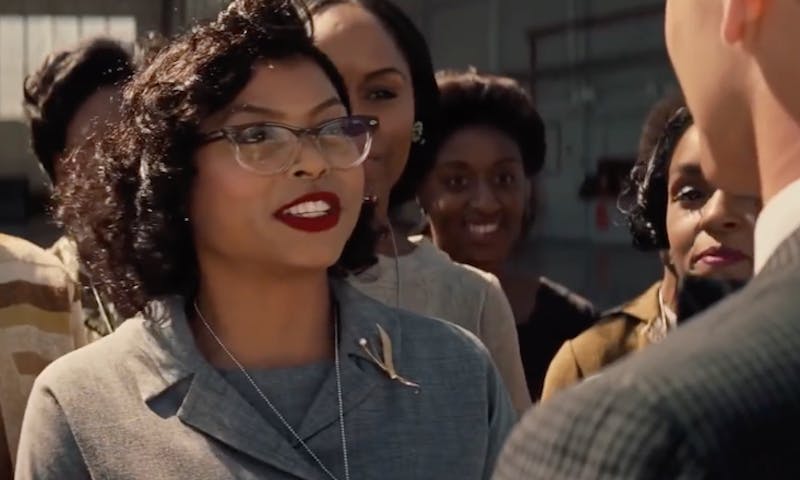