Should Social Psychologists Experiment with Psychedelics?

One question for Sonja Lyubomirsky, a psychologist at UC Riverside. 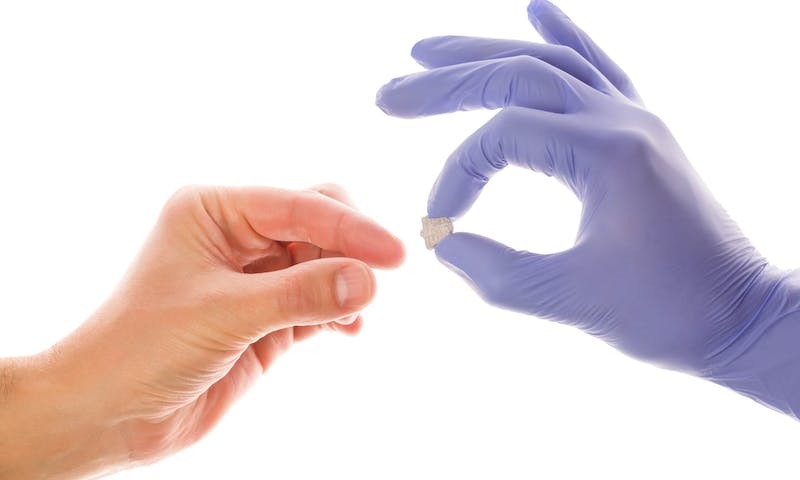 One question for Sonja Lyubomirsky, a psychologist at UC Riverside studying the sources and benefits of happiness, and the author of The How of Happiness: A New Approach to Getting the Life You Want.

Should social psychologists experiment with psychedelics?

Yes. That’s the premise of my recent paper, “Toward a New Science of Psychedelic Social Psychology: The Effects of MDMA (Ecstasy) on Social Connection.” I should add that some researchers put MDMA in a psychedelic category, but it’s usually called an empathogen or an entactogen. On MDMA, people report feeling understood, loved, and cared for—valued. So, it serves as a window into those processes.

For example, we know what brain pathways, and some of the psychological processes, that MDMA affects. There’s more eye contact. People disclose more about themselves. That reveals some of the key ingredients that are important for connection. The key to relationships, according to partner-responsiveness theory, is feeling understood, valued, and loved by your partner, or by the person that you have a relationship with. On MDMA, people who are lonely or socially anxious, or have experienced trauma, can feel like they really connect with other people, or with a particular person, and that carries over to their regular life. I’m not suggesting that people be on this drug all the time, obviously, but it’s a way to bolster this connection that will endure, maybe even have permanent impact.

Have I used it myself? I’ve been told that, in answering this, you are screwed either way. If you say, “No, I don’t use it,” whatever the drug you study, then people respond, “Well, you don’t know what you’re talking about.” And if you say you do use it—“Oh, you’re biased.” I don’t think it’s a magic drug. There’s a little bit of magic to it, I guess. The reason I’m studying it is not because I’ve used it, though I have. It’s because it’s incredibly relevant to what I study. I’ve never seen anything else that can boost connection as much. If that can happen on MDMA, maybe we can bring that into the non-drug world, and borrow the insights.

I’m not an evangelist for these substances. I’m not saying, “Everyone should go do it.” You don’t know what you’re getting on the street. In our studies, we get research-grade MDMA from, I think, Purdue University. So I’m saying, “Do research on it.” We are planning a study right now using a citizen-scientist approach. We’re going to ask people to get together with a friend and have a deep conversation. We’re going to have a placebo, which may be either a lower dose of the drug, or it could be another drug. We use a paradigm called Fast Friends, popularized actually by The New York Times in an article called “The 36 Questions That Lead to Love.” They increase in how deep and personal they are. You might start with asking, “If there’s a famous person you’d want to have dinner with, who would it be?” Later on, you’re asking, “When was the last time you cried in front of another person, and why?”

Psychedelics can be an important tool in social psychologists’ toolbox in studying connection. As well as other things, of course—the self, creativity, prejudice. I wrote the paper because it didn’t feel at all like MDMA and other drugs were on social psychologists’ radar. I wanted to put it on their radar. We’ll see what happens.