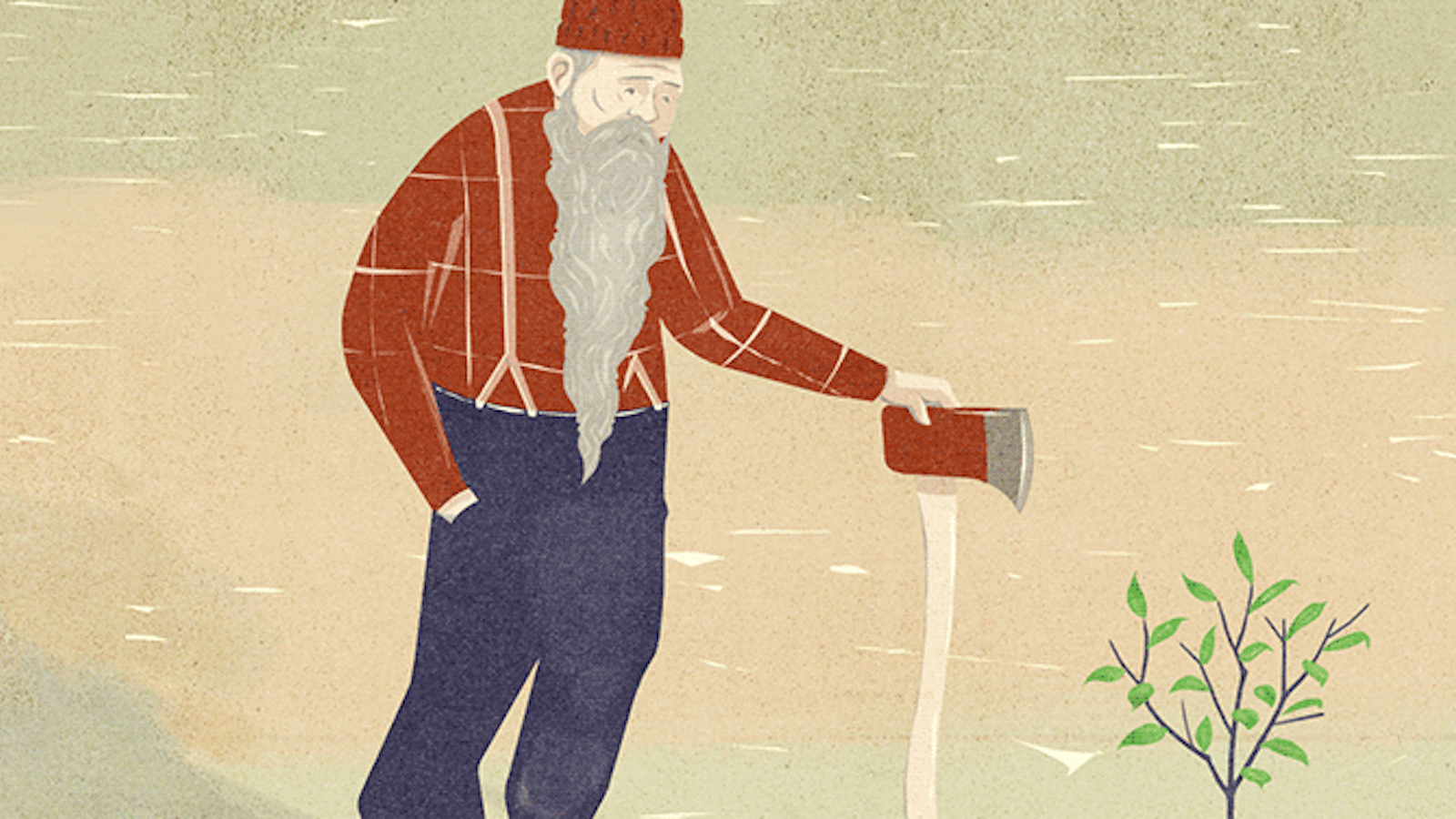 Slow is good. That’s the message of more than a dozen modern slowness movements, from slow fashion to slow food to slow church, most of which have sprung up in the last 20 years, and most of which point a steady finger at modernity. “We do say yes to the accelerated science of the early 21st century,” reads the Slow Science manifesto. “However, we maintain that this cannot be all.” The World Institute of Slowness puts it more poetically: “Slowness is the forgotten dimension of time.”

And this issue of Nautilus is indeed full of people chasing slow. Slow living, slow aging, slow science—the very idea of slow has a hold on us. In fact, we like it so much that we sometimes rush to get it. Are you a woman who wants to have kids late in life? You might want to freeze your eggs, today. Want to give yourself the chance to know your future partner before committing? The one-night stand can help you start.

Slow, it turns out, is nothing without its opposite, and one leads to the other. Which raises the question, is it really an inherent good? Fredrik Sjöberg, who spent seven years collecting hoverflies on a tiny Swedish island before writing a memoir excerpted in this issue, says no: “Slowness is not an end in itself,” he concludes; “neither a virtue nor a defeat.”

We’ll let you judge for yourself—take your time.