Some Music Is Inherently Bad—But People Can Be Convinced Otherwise 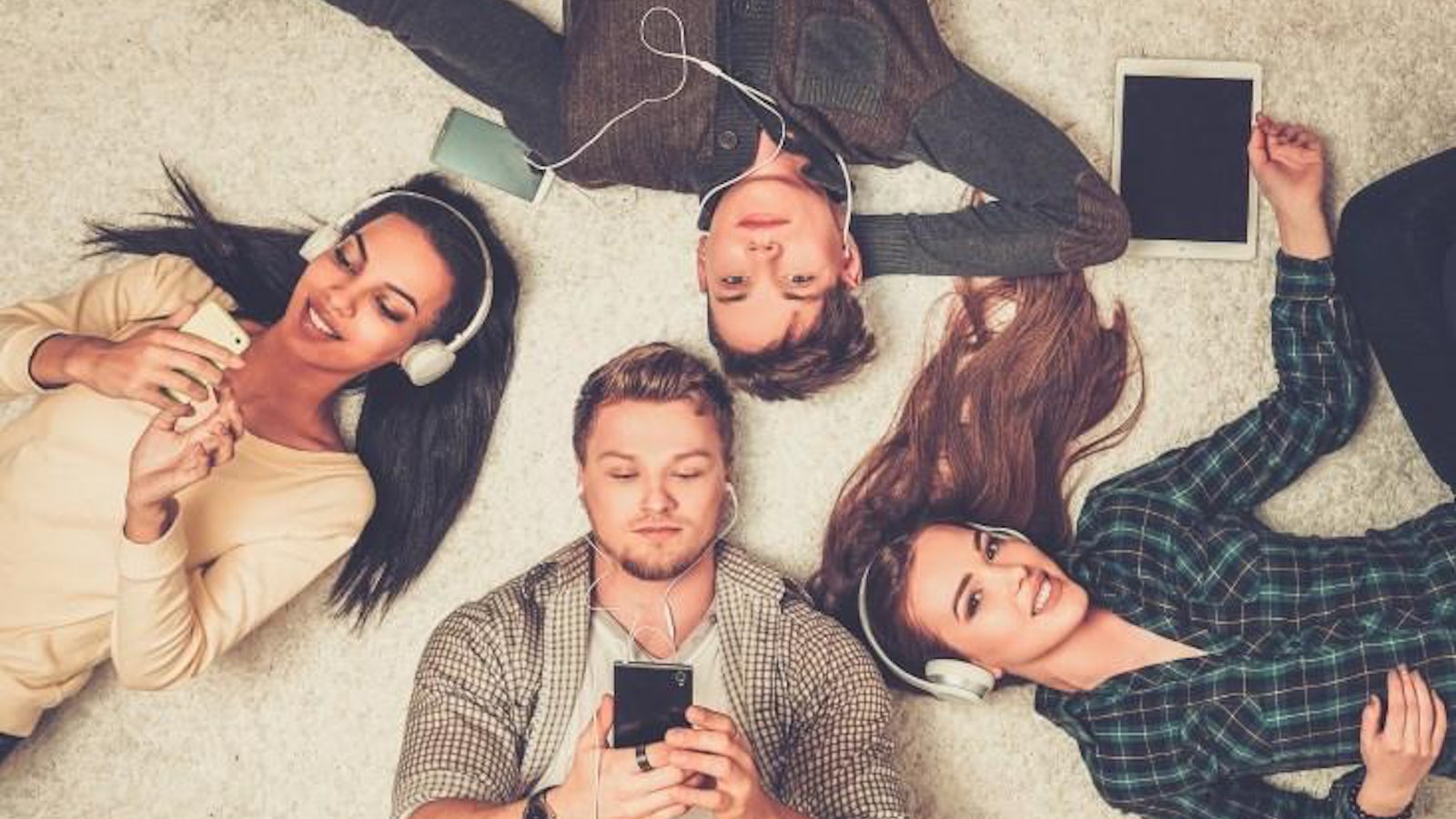