The director of the National Science Foundation on what brought her back to science. 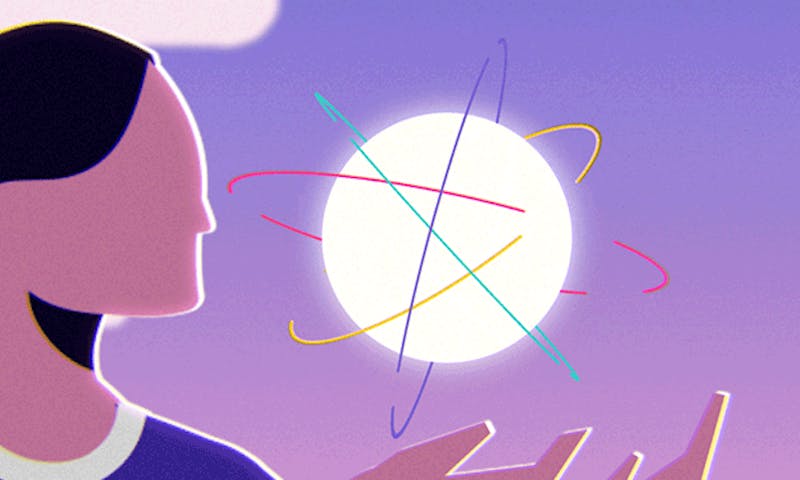