How we broke the world record in high-temperature superconductors. 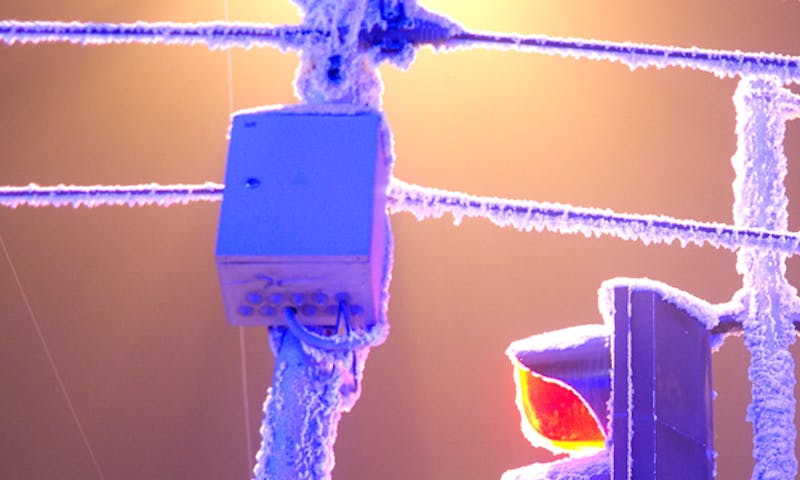