Teaching Your Body to Fight the Enemy Within

Could our own immune systems be taught to find and destroy cancer cells? 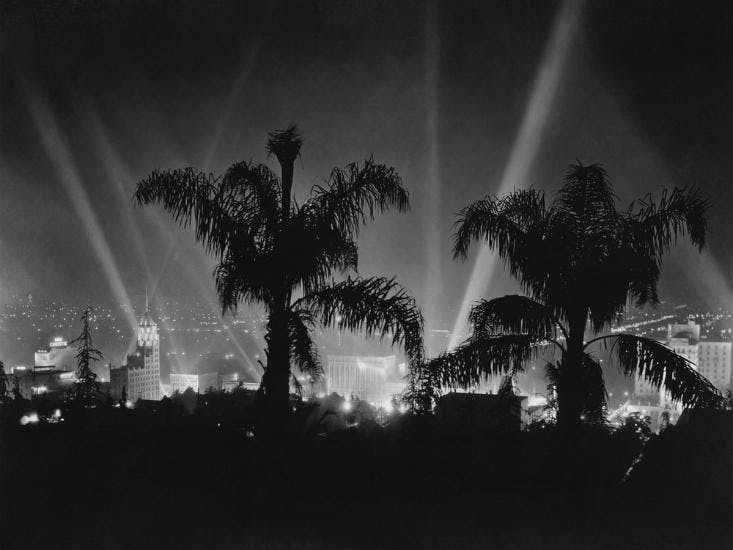 This article originally appeared on the Nautilus blog, Facts So Romantic, in October 2013.

In early May, 1891, William Coley, a New York surgeon, had before him an interesting case. The patient, a 35-year-old Italian man, had sarcoma tumors in his neck and tonsils, and was slowly starving to death as a result of the chicken-egg-sized mass protruding from his right tonsil into his throat. He could not eat solid food; liquids were not a safe bet either, as he sometimes aspirated them up his nose. A surgeon in Rome had operated on him three years before, but the tumors grew back. A colleague of Coley’s, Dr. Bull, had tried to remove them, but found they were too pervasive. The man was out of options.

Coley had an idea, however. Bull had once had a terminal sarcoma patient whose tumors had disappeared after he came down with a post-operative infection called erysipelas, which caused a rash, fever, shaking, chills, and vomiting. Coley had read that contracting erysipelas, which a German doctor had traced to a specific microorganism in 1883, seemed to cure some malignancies. Coley found the anecdotal evidence intriguing, especially since the infection was not usually lethal. He resolved that the next time he came across a patient with an inoperable sarcoma, he would try to induce erysipelas by an inoculation.

This was the moment. He injected the tumors with beef broth cultures of the bacterium and waited to see what would happen. After 24 hours, the man had nausea and chills, but no pronounced symptoms. Coley continued inoculating him every 3 or 4 days, with no significant effect until the fifth injection. This time, he used cultures freshly brought from Europe, and the effects were almost immediate: Within 8 hours, the man was vomiting and his temperature spiked. The man’s tonsil tumor broke down over the course of further treatment, the neck tumor stopped growing, and when Coley wrote about the experiment in 1893, the man had been in remission for about two years.

Over the next 10 years, Coley treated many patients this way, recording the details of each treatment’s success or failure. A full-blown infection seemed to work better than a weak one, and the desired effects could be obtained by injecting even killed bacteria, in an early instance of what we would now call a cancer vaccine—a way of stimulating the immune system to attack cancer cells. This mixture was dubbed Coley’s toxins.

Tumors are our own cells, turned against us.

Coley’s treatments fell out of favor around the turn of the century, when radiation therapy for cancer came into vogue. Coley himself did not understand why it seemed to help at least some cases, and clinical trials in the 20th century drawing on his methods have had mixed results. But in the last decade or so, researchers have begun to explore treatments reminiscent of this early foray into what is now known as immunotherapy. Within our own bodies is an incredible system for killing invaders, the thinking goes, and it’s far more specific than broad-spectrum chemo drugs that devastate the patient as well as the cancer. Could we turn it, in either a general way, as seems to have been the case for Coley’s treatments, or a specific, targeted way, against cancer?

The difficulty with immunotherapies is that cancer cells are not the outsiders the immune system usually recognizes. (In an article I wrote for Nautilus in 2013, I compared those outsiders to bandits, who, once recognized by the immune system, will be kept out by chemical “wanted posters” that circulate through your body for up to 70 years. Biochemical infamy!) These tumors are our own cells, turned against us. Nevertheless, we have ways of making the immune system consider them foreign—ways of shining a spotlight on them—if we can just find a few chemical differences, however small, for it to latch onto.

Those differences are behind the success of what are called antibody treatments: Small differences in the molecules displayed on cancer cells’ surfaces—or on the surfaces of structures, like blood vessels, that help feed and support them—can be targeted by manufactured antibodies, which cling to the cells and make them visible to the immune system. Cancer drugs with “-mab” at the end of their names, like trastuzumab (Herceptin) and bevacizumab (Avastin), are antibody treatments; these two are used, respectively, against breast cancer and colorectal (and other) cancers. (“Monoclonal antibody” is sometimes shortened to “mab.”)

Some experimental treatments go even further, engineering a patient’s own immune cells to seek and destroy any cell bearing a specific surface molecule. Dramatic results have come out of clinical trials of patients with terminal leukemias and lymphomas: As I wrote in 2012 for Discover, two of three patients in one trial had enormous cancer loads erased in a month of therapy with such engineered T-cells. Ironically, it was at the cost of many of their own immune cells, as the targeted molecule appeared on those as well as on the cancer cells. The patients, whose immune systems are then compromised, must take regular supplements to compensate.

As with Coley’s therapies 100 years ago, though, these treatments don’t work for everyone. And we don’t yet really understand why that’s so. Modern researchers and pharmaceutical companies are pursuing immunotherapy with all the force and insight currently at our disposal, however. Perhaps in the next century, we will arrive at a greater understanding of how to use the exquisite specificity of the immune system to target these home-grown villains.