Readers’ favorite posts explore a Dutch cure for stress and memories you can inject. 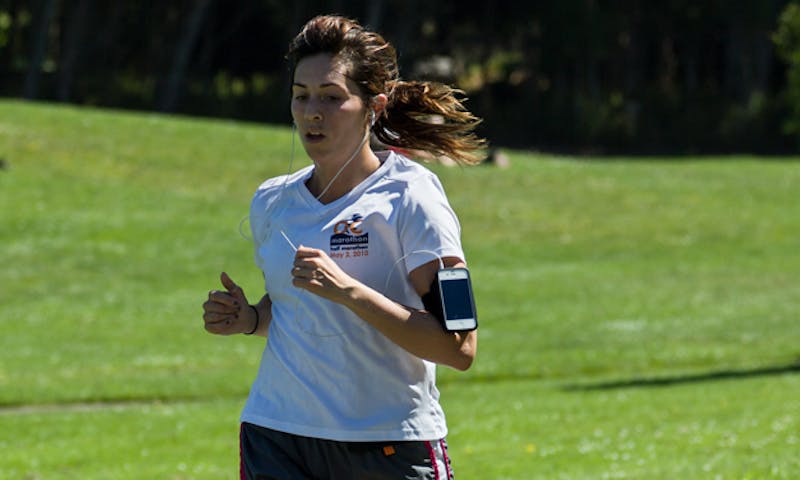